Egypt Economics - Inflation decelerates in April in another benign reading 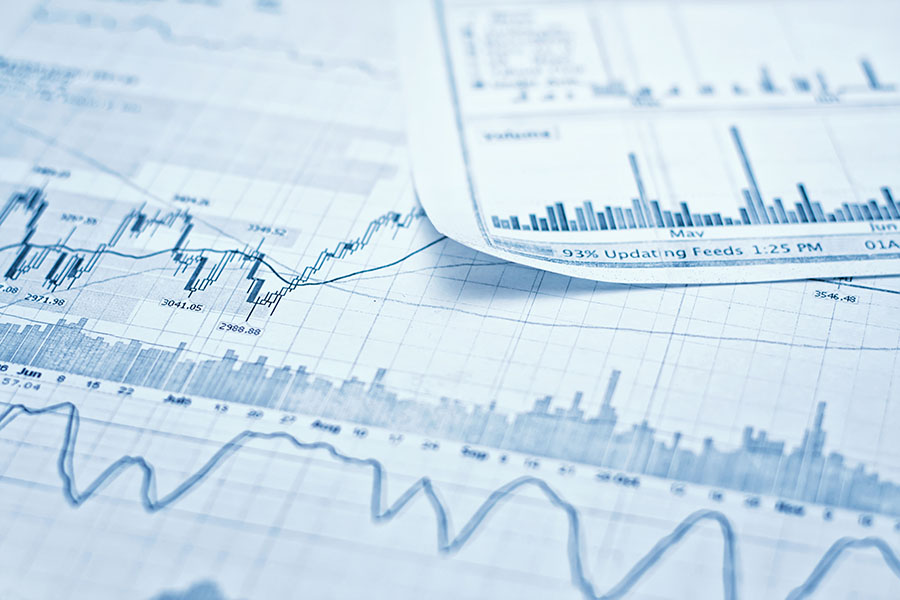 Egypt’s headline annual inflation in Apr decelerated to 13%, from 14.2% in Mar, driven by a slowdown in food inflation (13% vs. 15.2% in Mar). Non-food inflation was largely flat at 13%. The headline number came in below our forecast of 14.2%, largely due to a slower M-o-M reading than we were expecting, which incorporated the seasonal food price hikes associated with Ramadan. These, however, came in tamer than expected: food inflation was up only 0.5% M-o-M, the slowest in four months, thanks partially to falling prices of vegetables, meat and poultry. Meanwhile, non-food inflation was up only 0.5% M-o-M, slightly higher than 0.1% in Mar, largely reflecting seasonality ahead of Easter and Ramadan.

We are holding on to our view on inflation

We reiterate our view that inflation is largely on track towards normalising in 2H19, on the back of the expected kick-in of favourable base effects, despite the expected increase in fuel prices in Jun/Jul. We maintain our view despite the recent rally in global oil prices, given that at USD75/b, the expected increase in fuel prices will stand at roughly half of last year’s increase. We expect the inflation reading in May to rise to +15%, on last year’s lower base, before starting to decelerate afterwards to end 2019 at around 10%.

We still think the Central Bank of Egypt (CBE) will maintain policy rates at their current levels at its next meeting on 23 May and up until end-3Q19, in anticipation of the planned upcoming fiscal measures during the summer. The measures, which are planned for Jun/Jul, will prompt the CBE to wait until Aug/Sep to assess second-round effects before considering any further rate cuts, we think. This comes as inflation is expected to normalise by end-3Q19, which could pave the way for the CBE to commence the easing cycle.