You'll be signed off in 60 seconds due to inactivity
Back to all news
09-Jan-2020
Egypt Economics: Inflation normalises further in Dec; more rate
05-Jan-2020
Zahraa Maadi pays funds in advance for HHD land plot
05-Jan-2020 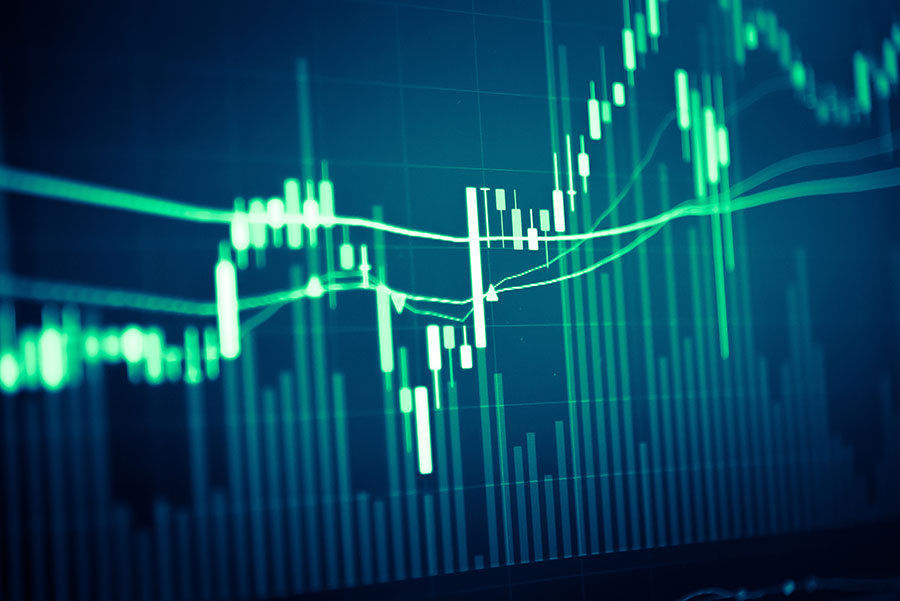 Dubai’s government announced a strongly expansionary budget for 2020, budgeting for 17% Y-o-Y growth in spending for the year as it aims to stimulate a slowing economy. The sharp pick-up in spending growth, compared to flat expenditure last year, will be driven entirely by current expenditure: spending on wages is set to grow 9% (vs. 6% last year), while other current expenditure (including administrative, grants and financial support) is set to expand an even stronger 31% Y-o-Y. Focus on current expenditure growth comes as investment spending is set to decline for the second consecutive year: infrastructure spending is set to drop 13% Y-o-Y to AED8bn after being cut 22% Y-o-Y in 2019. This sharp decline in investment spending is largely expected with key projects ahead of the Expo 2020 in their final completion phases. Indeed, project awards in the Emirate have been on a decline in the past couple of years, falling 43% Y-o-Y in 2019, having already declined 22% Y-o-Y in 2018. As such, the strong fiscal stimulus is of a relatively lower quality than in previous years, in our view. We also note that the gov’t had announced a special reserve of 3% of total expenditure in order to prepare for any additional spending needed for the Expo 2020.

Rapid growth in spending will be balanced by even stronger growth in revenues, with the latter budgeted to jump 25% Y-o-Y to AED64bn. The gov’t provided no explanation for such rapid growth in revenues, which it said comes despite “the economic incentive measures adopted by the gov’t that would reduce some fees and freeze the increase in fees for three years, and the decision to not impose any new fees without providing a new service.” Nevertheless, the gov’t is budgeting for a surprising 18% Y-o-Y growth in fees, which is in stark contrast to this item’s drop in the past two years. Tax revenues are also set for a rapid 36% Y-o-Y increase, likely on a continued gain from the value-added tax (VAT). Thanks to rapid growth in revenues, the overall fiscal deficit is set to narrow 59% Y-o-Y to AED2.4bn, while the operating balance will see a larger surplus of AED2bn vs. AED0.9bn in 2019.

The approved expansionary budget comes as another confirmation of an expected pick-up in economic activity in 2020; hosting the Expo 2020 was already the key reason why we are expecting an uptick in GDP growth in 2020, despite a challenging external environment and weak property sector. We note, though, that the stimulus is of lower productivity, as increased spending will be directed mostly towards current expenditure; hence, might not be sustainable in the coming years. We, therefore, maintain our GDP growth forecast of 3.2% in 2020, up from an expected 2.1% in 2019, largely in line with official expectations. We note, though, that the impact of the Expo on Dubai’s economy is merely a one-off boost as a result of hosting the event and receiving millions of visitors, after which we expect GDP growth to decelerate to 2.6% in 2021, with the economy facing structural and cyclical headwinds, including low oil prices and strong dollar, as well as the needed structural reforms in the investment and residency laws.