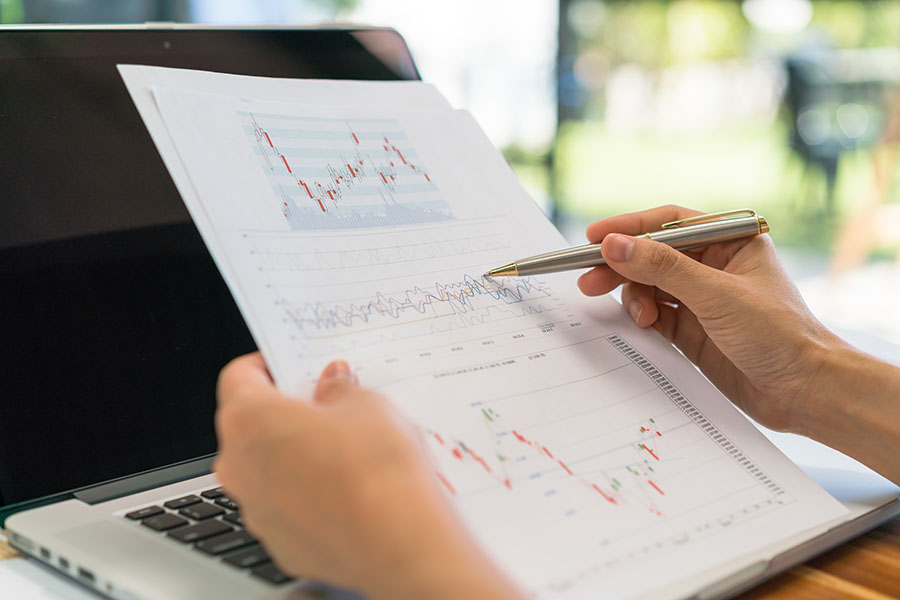 Abu Dhabi’s real GDP growth accelerated 5.7% Y-o-Y in 1Q19, registering the highest growth in nearly three years, thanks to rapid growth in the oil sector, which expanded 12.8% Y-o-Y during the quarter. This acceleration in headline and oil GDP was in contrast to a still rather weak backdrop in the non-oil economy, which contracted for the third consecutive quarter. Real non-oil GDP shrunk 0.9% Y-o-Y in 1Q19, mirroring the contraction in the preceding two quarters, confirming that the weak macro backdrop continued in 2019. The economic breakdown provided shows that weakness is still persistent, reflecting weak growth in the general gov’t and financial sectors. Meanwhile, the household sector sustained its rather anemic growth at 3.1% (compared to an average 9% in 2017 and 6% in 2018), likely on the back of consumers still suffering from rising prices and a weak job market.

Numbers do not come as a surprise

The negative outturn for the non-oil GDP did not really come as a surprise, in our view, given that anecdotal evidence and high-frequency data were not pointing to any near-term improvement. The economy is still ailed by job losses, in context of the numerous state-owned institutions’ mergers, the latest of which was Abu Dhabi Commercial Bank, which may cut 2,000 jobs post its three-way merger with Hilal Bank and United Bank. Indeed, Central Bank data show that Abu Dhabi’s job market is still the weakest vs the other Emirates, with muted Q-o-Q employment growth in 1Q19, following more than two years of decline (Fig. 10). The hospitality sector was also soft in 1Q19, with foreign tourist arrivals slowing down to a mere 1% Y-o-Y, from a 6% average in 2018. Finally, we have not seen much progress with regard to the AED50bn stimulus package announced in 2017; we had argued before that: i) the size of spending is rather small, relative to overall gov’t spending; and ii) many of the initiatives included in the package were at quite early stages when it was announced.

Abu Dhabi still not in the mood for strong fiscal stimulus

We think recent developments show that Abu Dhabi is still not really in the mood for any substantial increase in public spending. The recently announced nine initiatives, as part of the first package of the 21 Ghadan initiative (see Fig. 11), focused mostly on providing incentives, rebates (SME loan guarantees and improved regulations), but less so on direct spending. While these new initiatives are a step towards economic diversification, they are not necessarily helping to boost short-term growth trends. In addition, the gov’t is still focused on raising non-oil revenues; the latest initiative is the launch of an electronic road-toll collection system starting mid-October (gov’t estimates annual revenue of AED400mn). In this context, we still foresee relatively subdued growth in Abu Dhabi’s non-oil economy, which is only likely to pick up gradually in 2020, as the stimulus package initiatives infiltrate through the economy slowly. Supporting our view of a gradual pick-up in activity is the acceleration in project activity: awards in the non-oil sectors are up 46% Y-o-Y in 6M19, having grown 25% Y-o-Y in 2018; construction and transportation are key sectors seeing an increase in the number of project awards.