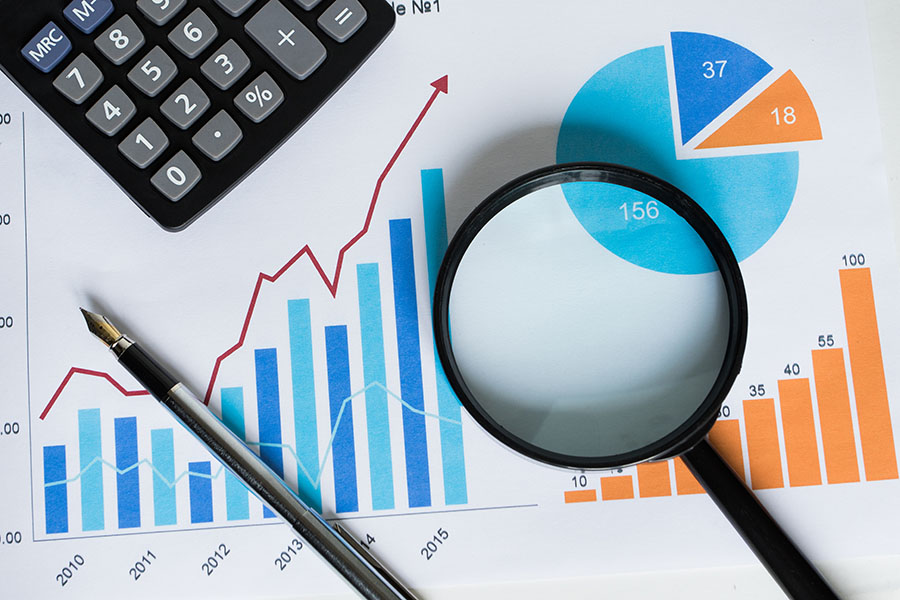 Non-oil GDP growth strengthens further, thanks to the private sector

Saudi Arabia’s real GDP growth decelerated for the second consecutive quarter to 0.5% Y-o-Y in 2Q19, from 1.7% Y-o-Y in 1Q19, on the back of oil production cuts in line with the OPEC+ agreement. This deceleration, however, marred a continued improvement in non-oil GDP growth, which hit a four-year high of 2.9% during the quarter, driven primarily by a continued recovery in private sector activity, which jumped to 3.4%, the highest since 4Q15, reflecting continued pick-up, in the absence of any major fiscal measures this year. Meanwhile, public sector activity expanded by 1.8% Y-o-Y, remaining largely stable, compared to 1Q19 levels. On a sectoral basis, the GDP expansion was driven primarily by strong growth in trade and transportation sectors, as well as a continued recovery in construction, with the latter recording its second consecutive quarter of positive growth, following 12 consecutive quarters of contraction. Meanwhile, manufacturing was the main disappointment, as it contracted by 1.6%. On an expenditure basis, accelerated non-oil GDP growth seems to have been driven largely by higher investment (9.8% vs. 3.6% in 1Q19), signaling that the fiscal stimulus is finally filtering through the economy: public investment through the budget was up 27% Y-o-Y in 2Q19, on the back of 12.4% in 1Q19). Private consumption also continued to show healthy growth, expanding by 4.1% in 2Q19, compared to an average of 1.8% in 2018.

Investment is gaining pace, from a low base

One of the positive signals in the Saudi economy this year is that investment is starting to gain pace. As mentioned above, the budget started this year to provide a consistent impulse to investment. This is also accompanied by increased investment by other state-owned entities, as reflected in a 27% Y-o-Y pick-up in project awards in 9M19 for non-oil projects. This is the highest level of awards since 2015 and is driven mostly by rising awards in the construction and industrial sectors. We have also seen lately the first awards in some of the government’s mega projects, in particular in Neom and the Res Sea projects, marking further signs that activity is picking up gradually. This trend should be supported by the Public Investment Fund recently managing to seal the SABIC-Aramco deal, providing it with USD70bn in cash to be paid over the coming three years. The intention to press ahead with floating Aramco should potentially provide even more financial resources for PIF to obtain the needed funding for its ambitious projects. It is important, though, to note that this YTD acceleration in investment: i) is still at early stages and coming from a low base; and ii) remains driven largely by the public sector. Bringing along the private sector and accelerating the pace of implementation are the key determinants, in our view, for setting the pace of the investment recovery in 2020.

The acceleration in non-oil GDP growth comes largely in line with our forecast of 2.7% for 2019, as we expected higher public investment spending, absence of any major fiscal measures and slowdown in pace of expats’ departure to support higher growth. We note, though, that, so far, this acceleration is more of a normalisation of growth trends, as they recover from a highly depressed base, rather than representing a cyclical recovery. This status has the potential to change in 2020, if the government manages to aggressively pick up the pace of its investment impetus, something we are yet to see signs of. We have recently seen that some public mega projects were kicked off, but we note that these remain largely at very preliminary stages. Judging by the pace we have seen so far this year, we still expect non-oil GDP growth to accelerate to 3.5% in 2020, also partially benefiting from the absence of any major fiscal measures to weigh on consumer purchasing power and sentiment.