You'll be signed off in 60 seconds due to inactivity
Back to all news
02-Apr-2019
Net profits of public business sector companies hit EGP11.3bn
02-Apr-2019
Egypt keeps customs USD-EGP rate at EGP16 for essential commodities
02-Apr-2019 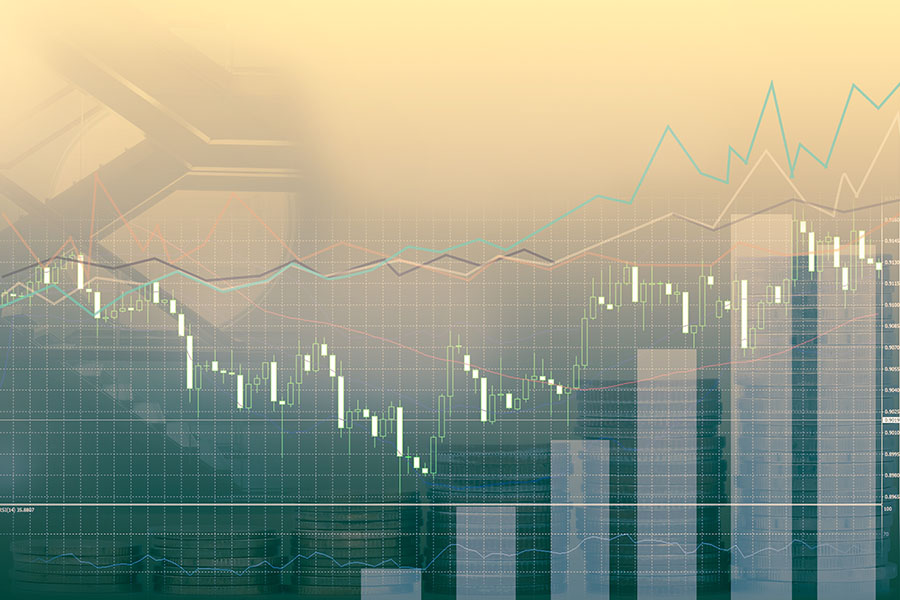 Expats in Saudi Arabia continued to lose jobs in 4Q18, albeit at the slowest pace in more than a year, showing further signs of moderating expat exodus. A total of 149k jobs were lost during the quarter, down 46% Y-o-Y and 53% Q-o-Q, according to the latest labour market survey published by the General Authority for Statistics. The decline was due largely to some sizeable (83K) jobs created in domestic labour (including jobs such as housekeepers, drivers, etc.), reflecting 153k jobs created under the category of “servants and house cleaners” and representing the third quarter where jobs were created under this category, with a total number of 190k. On the other hand, expat drivers are still losing jobs, shedding another 33k in 4Q18 and bringing the total number of jobs lost under this category to 85k since 4Q17. Job losses in the business economy stood at 232k and were also down 14% Y-o-Y and 12% Q-o-Q, driven predominantly by the usual suspects: the construction, trade and manufacturing sectors. As such, the numbers are pointing to a moderating pace of job losses, in line with our expectation, as the Saudisaion pressure has likely peaked, and the economy’s slowdown has bottomed.

The labour market for nationals also remained subdued, reflecting the Kingdom’s weak macroeconomic backdrop. There were a total of 1,212 jobs created in 4Q18 for nationals to the benefit of females (4k jobs) as males continued to lose jobs (2.8k). For males, job losses were, again, mostly concentrated in the construction and trade sectors. It is worth noting that the private sector continued to shed jobs for nationals (12.7k in 2018), with 4Q18’s uptick in employment being driven solely by the public sector. Two sectors, namely mining and social services, are emerging as the key sources of employment for nationals, in reflection of the government’s efforts to employ nationals; both sectors generated 36k for nationals in 2018. Unemployment dipped on this marginal gain in jobs to 12.7%, from a near all-time high of 12.8%, though surprisingly the dip was driven by lower unemployment for males (6.6% vs. 7.5% in 3Q18), despite the fact that the latter have lost jobs during the quarter. Thus, the lower nationals’ unemployment is likely an indication of a shrinking labour force, in line with trends seen in the past quarter (possibly reflecting people who lost interest in job searching).

The survey shows a cumulative 1.5mn expat jobs lost in the past two years (466k in 2017 and 988k in 2018), representing nearly 14% of the expat population in 2016. We note, though, that the pace of job losses has been on a decelerating path in the last two quarters of 2018. We, therefore, still hold our view that 2019 should see further moderation, with the last phase of Saudisation taking place in 1Q19. In parallel, the expat levy is also coming to its peak in 2020, and we think most companies and expats have adjusted to it (having already decided to leave or stay in the Kingdom). As such, we continue to pencil in a 150k/quarter average drop in expat jobs in 2019. This should marginally help normalise consumption trends in the Kingdom, together with the absence of further fiscal measures that would weigh on consumption. A normalised consumer environment is one of the key drivers to see real non-oil GDP growth accelerating to 2.7% in 2019, from 2.1% in 2018.