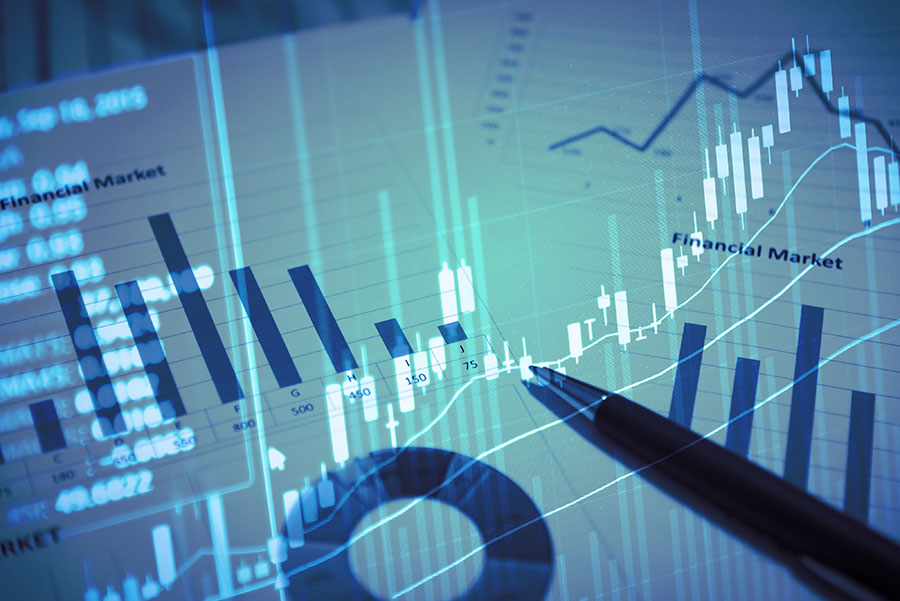 Saudi Arabia’s fiscal deficit continued to plunge for the third consecutive quarter in 2018, narrowing 85% Y-o-Y in 3Q18 to SAR7.3bn (USD1.9bn), thanks predominantly to rising oil prices, as well as higher non-oil revenues. Overall revenues grew 57% Y-o-Y, driven by strong growth in both oil (63% Y-o-Y) and non-oil (45% Y-o-Y) revenues. The seemingly depressed oil revenues during the quarter, when considering the increase in both prices and production of oil, are likely related to the new revenue recognition, where Aramco is now transferring its dividends with a one quarter lag. Looking at the 9M18 balance, the numbers show overall fiscal deficit has narrowed 60% Y-o-Y in 9M18 to SAR49bn - thanks, again, to strong growth in overall revenues.

Looking, though, at the non-oil balance, to see how far the budget is reducing its dependence on oil, the numbers actually show a 17% Y-o-Y widening in the non-oil deficit in 9M18. This comes despite the strong growth in non-oil revenues (47% Y-o-Y), reflecting high growth in expenditure, mainly current. The package announced earlier this year (consisting, primarily, of a monthly inflation allowance for public employees), in addition to cash subsidies through the Citizen Account, have effectively outweighed fiscal savings from all the fiscal measures implemented earlier this year, leaving the narrowing of the overall fiscal deficit, so far this year, to be driven entirely by rising oil prices.

Public investment spending grew only 4% Y-o-Y in 3Q18, showing a sharp slowdown from the 45% Y-o-Y growth in the previous quarter. Growth in wages also slowed down sharply to 3% Y-o-Y, compared to 24% Y-o-Y in 1H18, whereas social spending remained strong. On a 9M basis, overall spending is still driven, predominantly, by current expenditures, where wages grew 17% Y-o-Y, social benefits 107% Y-o-Y and subsidies 275% Y-o-Y. Capital spending grew 13% Y-o-Y, representing 54% of the total budgeted, of SAR205bn; the government needs to deliver strongly in the final quarter of the year, which typically sees the largest share of spending, in order to achieve the budgeted spending. In all cases, the pace of investment spending has clearly not picked up yet to a level that starts feeding into wider growth in the economy, with the key construction sector having been in a contractionary mode over the past two and a half years and not yet showing any tangible signs of recovery.