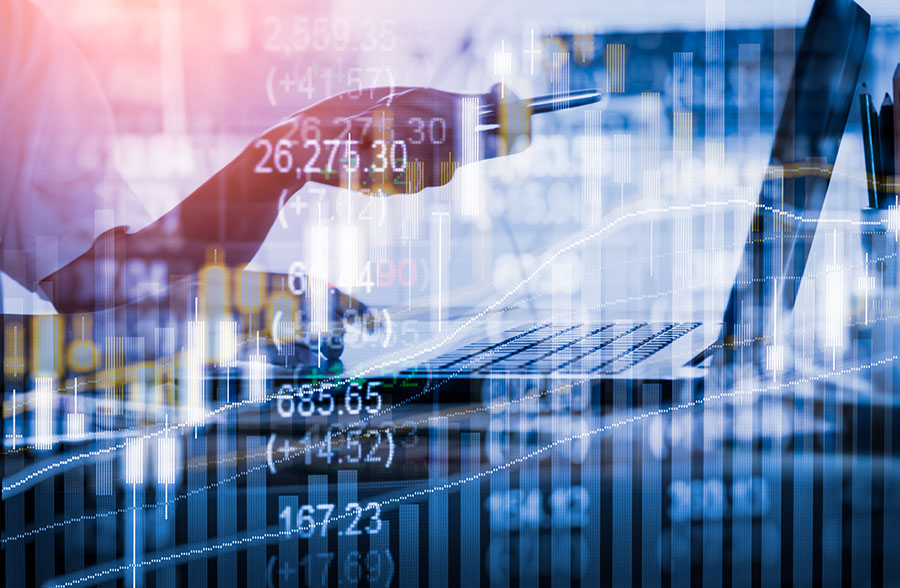 Saudi Arabia gov’t announced yesterday its 2020 budget, showing its plan to cut spending 2.7% Y-o-Y in 2020 in order to balance an expected drop in oil revenues. Spending cuts will be concentrated mostly in current expenditure – with wages left flat – as capital expenditure is set to expand only 1% Y-o-Y. On a sectoral level, spending cuts will be mostly felt in the infrastructure, security and municipality sectors. The budget deficit will, nevertheless, widen 43% Y-o-Y to USD50bn, in the absence of a one-off dividend (USD20bn in 2019) from Aramco. The numbers came exactly in line with the pre-budget statement published just over a month ago; hence, the announcement carried no surprises. We estimate the budget assumes an oil price of USD60-62/b, largely in line with 2019’s expected average, and based on an expected oil production of 9.8mn b/d and exports of 6.9mbpd. We estimate this translates into a budget-breakeven (BBE) oil price of USD75/b, still well-short of current price levels. We note, though, there is, indeed, some upside to oil revenues (potentially higher dividends from Aramco) and we, therefore, project slightly smaller deficits in the next couple of years than the gov’t.

Another year with nearly no fiscal reforms; good for consumers

The budget statement does not mention any new fiscal measures beyond the sugar tax, which had already been implemented since beginning of Dec; hence, marking the second year in a row with no major fiscal measures, which should help support a gradual recovery in consumption. Consumers will also continue to benefit from the extension of the living expense allowances for the second consecutive year as the gov’t is still studying means of improving the targeted segment of these benefits. Finally, the statement did not mention any of the originally planned energy subsidy cuts, whether at the consumer or industrial level, as the gov’t is clearly opting to reduce pressure on the private sector as it aims to encourage economic growth, with fiscal deficits remaining largely under control.

The widening of the deficit, despite spending cuts, is a clear reflection of the fiscal challenges facing the Saudi budget at current oil prices. We do acknowledge the upside risk of higher oil income, anywhere between 8-12%, as we see Aramco having the capacity to provide higher-than-budgeted dividends, but this will, at best, keep the budget deficit unchanged at USD35bn. We note, though, that this deficit will be attained with a zero increase on spending on both wages and investments while cutting spending on most other items (with the exception of social benefits). Indeed, the recently-published pre-budget statement shows the gov’t has scaled heavily on its spending plans for the next couple of years as it took a more conservative stance on oil prices, leading to wider budget deficits.

…as PIF takes the lead gradually in shaping growth outlook

With the Kingdom’s fiscal power constrained by lower oil prices, its economic plan sought to leverage the wider public sector balance sheet as it seeks new growth engines. The Public Investment Fund (PIF) has clearly taken the prime position in this context. PIF is relying on its vast asset base – in addition to raising capital, whether from Aramco’s IPO or the sale of SABIC – in order to generate enough capital to spend on key projects. The fund has, indeed, managed to finally kick off several projects under its portfolio in 2019, providing support to GDP growth, though these are still predominantly at quite early stages of construction. Moreover, the gov’t is relying on the private sector to boost growth, most notably in the housing sector, where authorities have offered various funding schemes that drove notable growth in mortgage lending and recovery in the construction sector. We, therefore, still see real non-oil GDP growth accelerating to 3.2% in 2020, despite lower public spending. Growth, however, is still well-below the country’s c7.5% average in the decade before 2015, which are the required levels for providing enough jobs for locals amidst high unemployment. PIF’s spending pace will be critical for shaping the growth story as the gov’t is set to retrench at a fiscal level with further spending cuts planned over the coming few years.