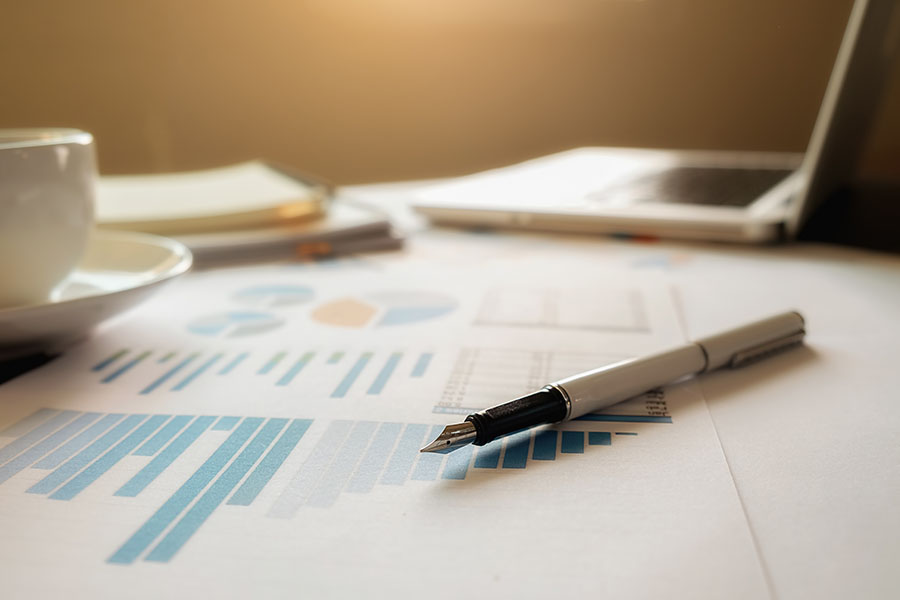 Saudi Arabia witnessed the first quarter of net job creation for expats in at least two years, latest labour survey data published by the General Authority for Statistics show. The total number of employed expats increased by 224k in 1Q19, compared to cumulative job losses of 1.5mn in the past two years. The increase, however, is not a source of excitement, in our view, as it only reflects job creation at the domestic labour front (409k), namely in professions like drivers, house cleaners, etc., which do not necessarily reflect the status of economic growth; job creation was driven largely by two categories, namely ‘drivers’ (231k) and “servants and house cleaners” (145k), accounting for 92% of jobs created in the domestic labour space. The more important parameter for the health of the expat labour market, namely job creation - excluding domestic labour - indeed shows that job losses had continued, yielding 185k of expat job losses in 1Q19. This brings cumulative job losses in the business economy, i.e., excluding domestic labour and in both public and private sectors, to 1.8mn since 1Q17. The good news, though, is that the rate of job losses continued to ease for the third consecutive quarter, falling 20% Q-o-Q and 16% Y-o-Y. We are not able to highlight the job losses by sector as we did in previous reports, given that the presentation of the data has changed, making Q-o-Q comparisons inaccurate. Nevertheless, we do not have reasons not to expect that the same sectors, namely construction, trade and manufacturing, continued to drive expat job losses.

The weak macro backdrop continued to also affect labour conditions negatively for nationals, with a nearly stagnant labour market conditions over the past two years, showing no signs of change. There were a total of 830 jobs created for nationals in 1Q19 (down 32% Q-o-Q and 106% Y-o-Y), with 5.4k jobs created for females, while males continued to shed jobs (4.6k). It was notable, though, that the private sector created jobs (1.9k) for the first time in a year; it remains early still to draw any firm conclusions here about a potential recovery in economic activity, given the insignificant number of jobs created. Meanwhile, 1.1k national jobs were lost in the public sector. Unemployment for Saudis dropped for the third consecutive quarter to 12.5% in 1Q19, from 12.7% in 4Q18, driven mainly by a lower number of job seekers rather than any major employment gains.

Hold on to view of moderating expat job losses

Key highlight of the 1Q19 labour market is the moderation of expat job losses in the business economy for the third consecutive quarter, a trend that comes in line with our expectation; we highlighted in our previous report that we are looking for an average rate of expat job losses of 150k in 2019; hence, the 185k of losses in 1Q19 is largely in line with our projected average for the year. The moderation confirms our view that the pressures introduced by the Saudisation programme have likely reached their peak, and that the economy has started to normalise, albeit from a low base. We consider this moderation of expat job losses as the first phase of normalisation of the labour market, with the following phase, namely where jobs are being created, both for expats and nationals, unlikely to commence before 2020, in light of the absence of any major pick-up in investment spending so far.