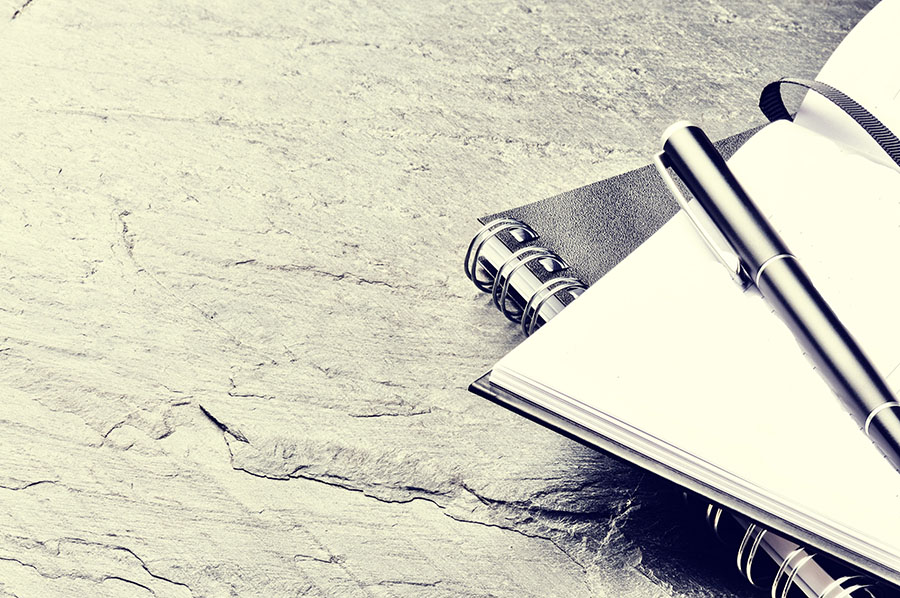 Saudi Arabia’s 1Q19 fiscal balance registered an unexpected surplus of SAR27.8bn (USD7.4bn, 0.9% of GDP), thanks primarily to a sharp (48% Y-o-Y) rise in oil revenues. The surplus came as a surprise, given that oil prices actually fell 6% Y-o-Y during the quarter and crude oil production was up only 2%. Finance Minister Mohamed Al-Jadaan had earlier clarified to Bloomberg that this sharp rise was driven by a special dividend from Aramco, despite the budget having also received dividends from the oil giant last year; this year, however, the dividend, for some reason, was larger. This probably shows the changing nature of transfers from Aramco to the budget, given that the oil giant has recently included not just its receipts from exports, but also its earned profits from other businesses, including petrochemicals and natural gas, in addition to local sales of petroleum products. In our view, such a change makes it all the more difficult to project oil revenues in the future, unless Aramco starts to publish its quarterly results as well.

Non-oil revenues were also quite strong in 1Q, thanks partially to expat levy

Overall, revenues were also boosted by a sharp 46% Y-o-Y increase in non-oil revenues, primarily driven by growth in taxes on goods and services. The latter grew by a whopping 82% Y-o-Y, which is particularly strong, considering the high base from last year, when it saw a fourfold increase. There are no breakdowns available, but we speculate the increase could have mainly emanated from the increase in expat levy, which the gov’t estimated will double revenues from that fee in 2019, as well as a widening of the value-added tax base, by including businesses with turnover of less than USD100k a year. The sharp growth in non-oil revenues meant the non-oil fiscal deficit narrowed for the first time in more than a year, falling 5% Y-o-Y to SAR141bn, equivalent to 7.1% of non-oil GDP, compared to 7.7% a year earlier.

Year starts off with a healthy growth in spending

1Q19 saw a decent start of the year in terms of spending when compared to the previous couple of years (for which quarterly data is available). This is especially the case in terms of quality of the spending: capital spending is up 12% Y-o-Y in 1Q19, having contracted in the same quarter last year, providing some marginal support to the gradual pick-up in economic activity we have been seeing since the beginning of the year. In addition, there was also healthy growth in wages (up 8%) and social spending, especially on cash transfers within the Citizen Account. While strong growth in capital spending is set to continue, considering that the gov’t has budgeted for a 25% Y-o-Y increase for the year, it is not clear whether growth in wages will continue, given that the gov’t has actually budgeted for a 4% Y-o-Y decline in wages.

Recording an unexpected surplus in 1Q19 is positive, especially considering that oil prices were well below our estimated budget breakeven oil price of USD74/b. We, therefore, foresee some upside risk to our current fiscal deficit forecast of 4.9% of GDP, which is based on an oil price assumption of USD70/b. Nevertheless, we foresee the budget going back into surplus as the Aramco dividend is not set to be recurrent. The narrowing of the non-oil fiscal deficit is also a positive surprise, though we also remain unsure whether it will be repeated in the next quarters, given the one-off nature collection in the expat levy. In all cases, the budget remains still notably dependent on oil for its stability and, at current oil prices, does not have the capacity to support ambitious spending plans, which are, therefore, set to be funded and delivered mostly by the Public Investment Fund (PIF).