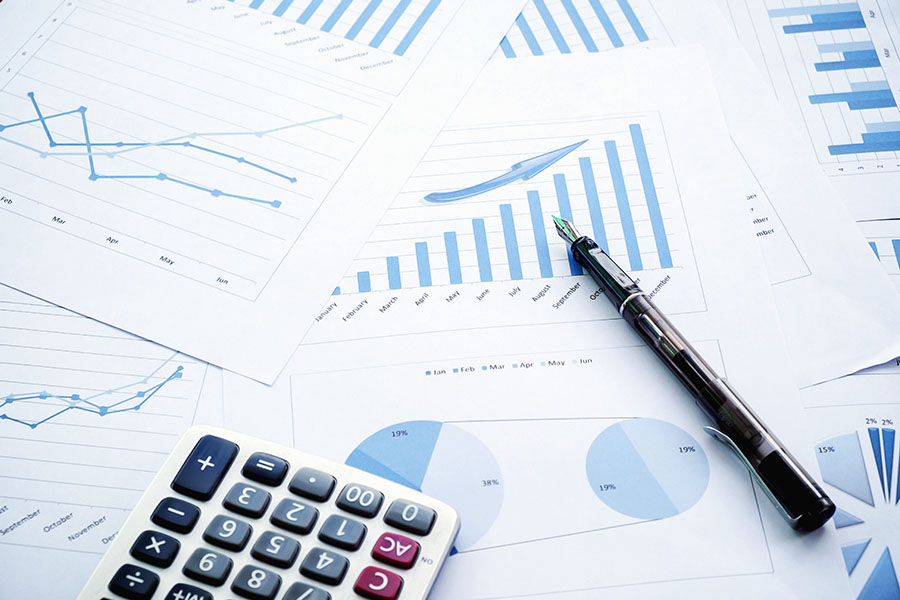 The total amount of lost expat jobs since 1Q17 reached 1.3mn in September 2018, according to the latest labour market survey data, leading us to estimate that total expat departures – i.e. when including dependents – could have reached 1.6-1.7mn people over the past two years. In addition, the pace of job losses accelerated to an all-time high of 330k in 3Q18, up 8% Q-o-Q and 2.3x Y-o-Y. Once again, expat job losses were mostly focused in three sectors: construction, trade and manufacturing, which together accounted for 93% of total lost jobs – thus job losses are still mostly concentrated in blue collar work. It was also notable that the category of drivers continued to lose jobs for the fourth consecutive quarter to a total of 52k. While job losses remain mostly focused in the private sector, the public sector has continued to shed expat jobs in every quarter over the past two years.

…and Saudis are still losing jobs too; unemployment at 12.8%

Against a weaker macroeconomic backdrop, nationals have also continued to lose jobs, shedding another 15k jobs in 3Q18. This means that nationals have lost 54k jobs in 9M18. Nationals’ job losses were seen across genders and were again mostly concentrated in the construction and trade sectors (in line with the same trends for expats, reflecting the contraction in construction activity and weak growth/saudisation policy in the trade sector). Meanwhile, social services, finance and mining are increasingly becoming consistent areas of employment generation for nationals. Despite Saudis losing more jobs in 3Q18, the unemployment rate slid by 1bps to 12.8% to remain near its all-time high of 12.9% in 2Q18. The negligible improvement was driven by a surprising 17% Y-o-Y drop in the number of Saudi job seekers, likely because some have decided to stop looking for employment.

Pace of expat job losses should start to moderate in 2019

With the latest Saudisation regulations coming into effect early in 2019, we expect the pace of expat job losses to start to moderate in 2019, most likely in 2H19. Most companies in Saudised sectors are saying that they are keeping expats on for a few more months to train nationals who will replace them. Some expats may also be waiting for June/July for the end of the school year before departing. As such, we expect the average 300k job losses per quarter in 2018 to be cut by half in 2019. Further expat departures will continue to weigh on aggregate demand in 2019 due to the sheer number of people leaving – more than 10% of the entire expat population – despite the fact that higher-income earners, while-collar expats, have not seen that many job losses. Nevertheless, we would expect that with upcoming moderation, the pressure on overall consumption should trough in 2019.