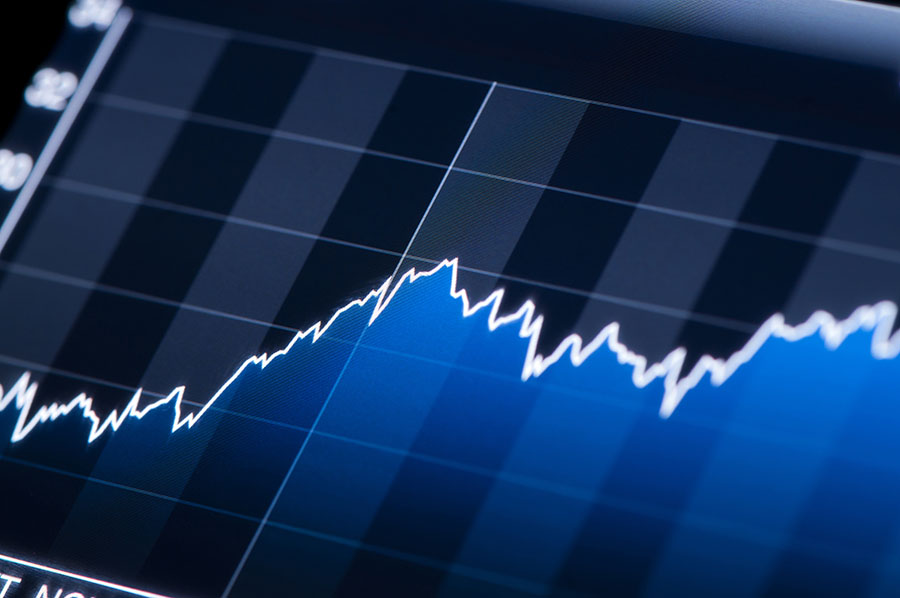 The Omani gov’t announced its 2020 fiscal budget, opting to balance a challenging oil price environment with minimal spending increase, though not yet delivering any major spending cuts. The gov’t budgeted for 2% growth in spending vs. 2019’s budget. Spending will be mostly focused on current expenditure, with investment spending set to drop 2% Y-o-Y in 2020. Wages are budgeted to inch up 2% Y-o-Y as the gov’t keeps its focus on social considerations, while defence spending and subsidies are set to remain nearly flat. The spending restraint will be coupled with 6% Y-o-Y growth in revenue, reflecting: i) 11% growth in gas revenues, driven by a 5% increase in volumes and nearly the same in domestic gas prices; and ii) 13% growth in non-oil revenues, likely driven by privatisation proceeds. The state-owned Electricity Holding Company in December has sold a 49% stake in the country’s transmission company to China’s State Grid for USD1bn. We expect part of the sale proceeds, in the form of dividends, to flow to the budget, with some other transactions planned in the pipeline. Meanwhile, oil revenues are set to remain unchanged, with the gov’t maintaining its crude oil price estimate unchanged at USD58/b. The proposed higher growth in revenues than expenditure means the gov’t is looking to narrow its deficit by 11% (to USD6.5bn; 8.0% of GDP) vs. 2019’s budget. The deficit is set to be funded predominantly by debt (80%) and the remainder from reserves.

The 2019 preliminary outturn showed the gov’t has sustained its habit of relaxing spending whenever revenues allow it to do so. Overall, revenues are estimated to have beaten the target by 10%, thanks to higher-than-budgeted oil prices and privatisation proceeds. The good outturn on revenues meant the gov’t exceeded its spending target by 6%, largely in line with the average of the past three years. This year, though, the spending overrun was of good quality, dedicated largely to investment spending (up 13% vs. target and 9% Y-o-Y); this marked the first year since 2014 that investment spending has grown. This is a key reason why we expect real non-oil GDP growth to have accelerated in 2019 to 2.5% vs. 2.0% in 2018; indeed, preliminary findings suggest real non-oil GDP growth accelerated to 2.8% in 1H19. Notwithstanding the spending overruns, the budget deficit narrowed 7% (to USD6.8bn, 8.5% of GDP) vs. the target and 2% Y-o-Y.

We expect the Sultanate’s fiscal position to remain tight, reflected in a fiscal deficit of 8-10% of GDP over the forecast horizon and a budget breakeven oil price of USD90/b. The gov’t has consistently overrun its spending targets by an average of 7%, showing its little willingness to achieve larger fiscal consolidation. Indeed, aside from some sharp spending cuts in 2014/15, nominal spending has not really changed much. Moreover, spending cuts since 2014 have largely come at the expense of investment spending that was nearly halved by 2018 when compared to 2014 levels. Social pressures mean the gov’t was not able to deliver any cuts to its large wage bill, while subsidy cuts of earlier years have since stalled. A similar picture exists on the revenue side, where the gov’t is yet to deliver any major reforms; excise taxes were only introduced in 2019, while there is still no sight of implementing the value-added tax (VAT); there was no mention of the tax in this year’s budget. We note, though, that VAT would add anywhere between 1-1.5% of GDP and would, hence, still leave Oman with an elevated deficit. The gov’t, therefore, needs to complement delayed revenue measures with some real spending cuts to the current expenditure. It remains to be seen whether the newly sworn Sultan Haitham bin Tariq, following the death of Sultan Qaboos’ 50-year reign, would push for any change in the pace of fiscal consolidation. With no sign of willingness for such a reform in sight, we expect the country’s deficit to remain elevated, with a debt level that reached 48% of GDP in 2018 (compared to 5% in 2013), and to rise further to c70% by 2021. We expect the challenging fiscal outlook to continue restraining economic activity over the forecast horizon; we project real non-oil GDP growth of 2.2-2.5% over the forecast horizon, given the weak fiscal impulse. Growth will be mostly driven by investments by state-owned entities, which have lately turned to external leverage and sale of assets to fund their capex plans. Meanwhile, consumption is likely to remain subdued, with Omanisation policies driving a decline in the expat population.