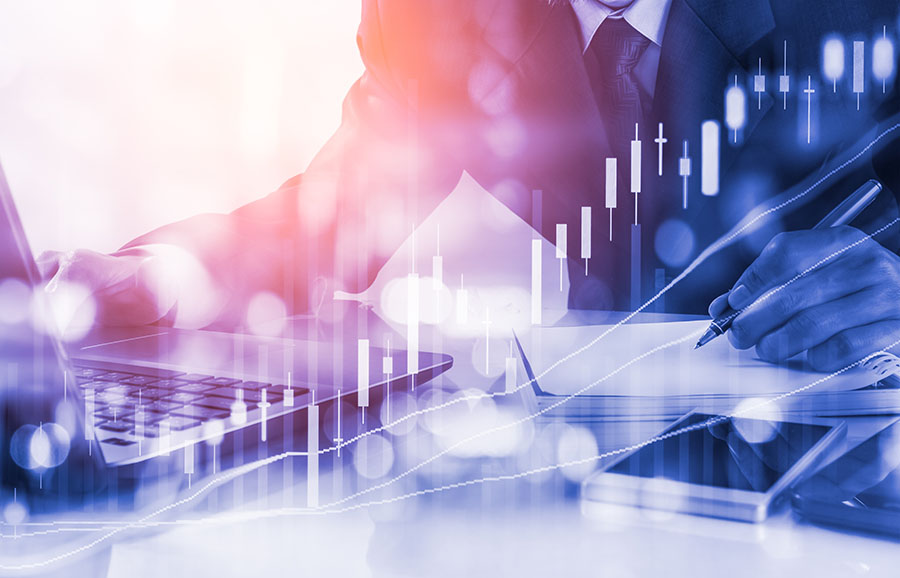 Non-oil growth is moderate and likely to remain so

Kuwait’s GDP growth has remained moderate in 2019, led by expansionary fiscal policy, which remains the economy’s main driving force. Public spending jumped 21% Y-o-Y in 7M19/20, driven by a robust 25% increase in current expenditure, including a 51% increase in public wages, while capital expenditures dropped 17% Y-o-Y. While robust spending growth is driven partially by a lower base (as spending in the preceding year has been pushed to the latter half of the year), it still shows a strong expansionary stance. Capital expenditure, though, was a disappointment and comes hand-in-hand with a continued drop in project awards, which are on course to hit a four-year low. Total new awards were down 32% Y-o-Y in 10M19 (Fig. 1) – and awards excluding oil and gas fell by 31%. Consumption indicators have also been painting a fairly weakening picture, with consumer credit slowing in 2019 and spending through credit cards and ATM withdrawals receding sharply in 2Q and 3Q (Fig.18). We expect this moderate growth environment to continue in 2020, with low oil prices and elevated geopolitical risks likely keeping the economy in check. We forecast non-oil GDP growth will stand at 2.5% in 2020, largely unchanged from our expected 2.4% in 2019, with public spending remaining the key driver of growth.

We estimate the fiscal deficit will widen to 7% of GDP in FY19 and 8.1% in FY20, vs. 3% in FY18, with lower oil prices and production weighing on hydrocarbon revenues as spending continues to grow. Including transfers to the Future Generation Fund, the deficit will widen to 11.7% in FY19 and 12.8% in FY20 vs. 7.9% in FY18, as per our estimates; these deficits point to sizable funding requirements, which will be funded domestically, mostly by drawing on reserves, as a new debt law, allowing external debt issuance, is yet to be passed by Parliament. The fundamental fiscal balance, though (when excluding transfers to FGF and including investment income), remains in a surplus of 5-6% of GDP in the coming two years, reflecting Kuwait’s fundamentally strong fiscal position. We estimate the CA would comfortably register double-digit surpluses.

…but fiscal space has been narrowing

Notwithstanding Kuwait’s strong fiscal position, the elevated pace of public expenditure over the past couple of years has narrowed the country’s fiscal space. Total expenditure jumped 23% in the two years to FY18 (Fig. 26), with spending hitting an all-time high of 54% of GDP in 2018/19. Considering this elevated spending level, we estimate the budget break-even (BBE) oil price for Kuwait has jumped to USD70/b, from USD50-60/b in the past three years (Fig. 32). The latest IMF estimates for BBE oil price are still showing USD55/b in 2020 (though this compares with USD46/b in 2017), as expenditure numbers have not yet been updated, as per the latest Article IV. We also note the higher BBE oil price comes despite some significant gains in non-oil revenues in recent years, reaching 8.2% of non-oil GDP in 2018/19. Lower oil production, and, in turn, exports, have, however, pushed BBE slightly higher. In all cases, the country’s fundamental fiscal position and current account surpluses leave comfortable room to continue spending, but these latest numbers raise risks of some tighter fiscal conditions going forward, in our view.

Recent political events are a non-event; all eyes are on 2020 elections

Cabinet has recently resigned, with the Emir appointing a new one headed by the previous Foreign Minister. The resignation came after MPs had sought a no-confidence vote against a few ministers after a questioning period. The resignation is largely a non-event, in our view, in terms of not affecting the economy’s trajectory. We note that parliamentary elections are planned next year; we will be keeping a close eye on that event in order to assess the emerging Parliament-gov’t dynamics, which were fairly quiet in the past two-to-three years, following a period of heightened turbulence in 2012-16.