Egypt Strategy - Buy one of the cheapest and fastest growing EMs, ahead of major liquidity catalysts 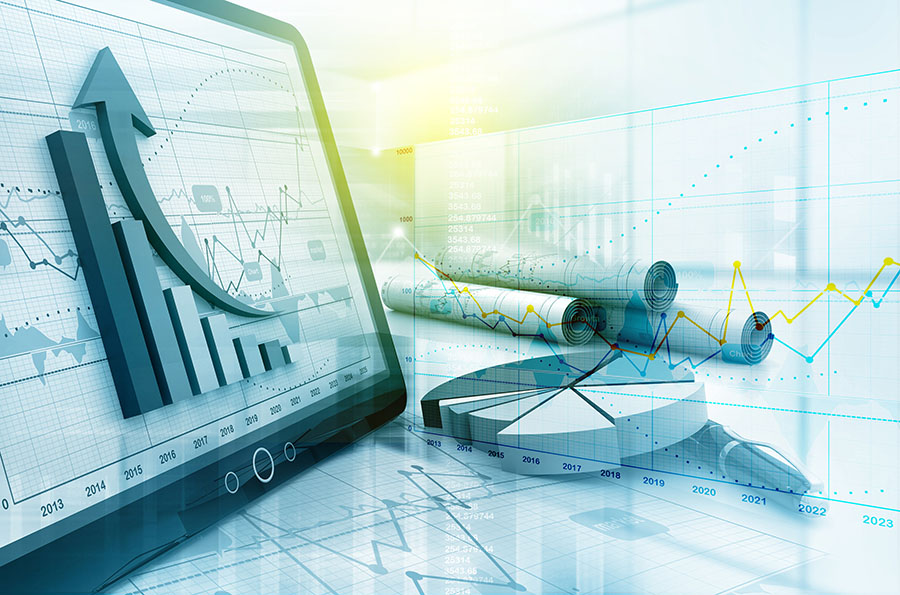 Catalysts are almost in place for a strong year-end recovery

We believe the Egyptian market is set to turn a corner as early as mid-August, supported by: i) up to USD607mn liquidity injection from GTHE’s MTO, which concludes on Tuesday, with funds ready to be deployed within seven business days; and ii) rate cuts resuming as early as August (more likely in September), with inflation dynamics supporting an easing cycle of up to 500bps over the next 18 months. This should drive a pick-up in liquidity (Figs. 4-5) and lead to multiple re-rating. Our Egyptian coverage is trading at 8x 12-month forward earnings, with a 2019-21 EPS CAGR of 21% (i.e., a PEG ratio of 0.4x), with a market cap weighted upside of 47%. Egypt’s discount to EMs is near an all-time high, and the market has one of the lowest PEG ratios. In addition, real GDP growth over 2019-21 is expected to be amongst the highest in EMs.

The rally will be broad based, but these are our Top picks

Exposure to COMI is a must, considering its size, liquidity and preference of foreign investors for the name, not to mention its benchmark dominance and reliable performance. We also like CIEB, given its cheap valuation and high yield. TMGH is our preferred real estate play, as it remains a market leader on sales. In addition, it continues to grow its recurring income, which provides stronger visibility on earnings and cash flows. CIRA is a growth story in an underserved market. EAST and SWDY are value plays, as they trade at unjustified discounts to their EM peers. EKHO is a potential play on Egypt’s gas story, while its other core industrial assets are set to continue growing at an impressive pace. As the main telcos listing left on EGX, ETEL is a play on Egypt’s data story and will likely receive increased allocation from local investors. Last but not least, we include EIPICO as a healthcare exposure, as we see a potential turnaround while trading at attractive valuations.

The main risks for Egyptian equities are: i) slower-than-expected easing; and ii) weaker-than-expected growth. Over the past two years, EGX30 has been up only 1%. This included periods of strong returns, followed by sharp pullbacks (Apr 2018 to Dec 2018, Feb 2019 to date). One of the main reasons for the pullbacks has been the halt of monetary easing during 2Q18 and 1Q19. However, this time, we expect that once rate cuts start, the easing cycle would last longer and result in a bigger drop in benchmark rates. This is supported by the fact that major fiscal reforms are behind us, inflation is normalising and real rates (using headline and core inflation) have been positive since Jan 2018. Last but not least, we note that the EGP has appreciated 8% YTD, and the REER is now at the LT average. We do not expect the EGP to experience any major depreciations in the near future; however, it is a factor to watch for USD returns.