You'll be signed off in 60 seconds due to inactivity
Back to all news
11-Oct-2018
Yansab to conduct a 66 day scheduled shutdown at its MEG unit;
10-Oct-2018
Strong deposit growth weighs on spreads; provisioning surprises
10-Oct-2018 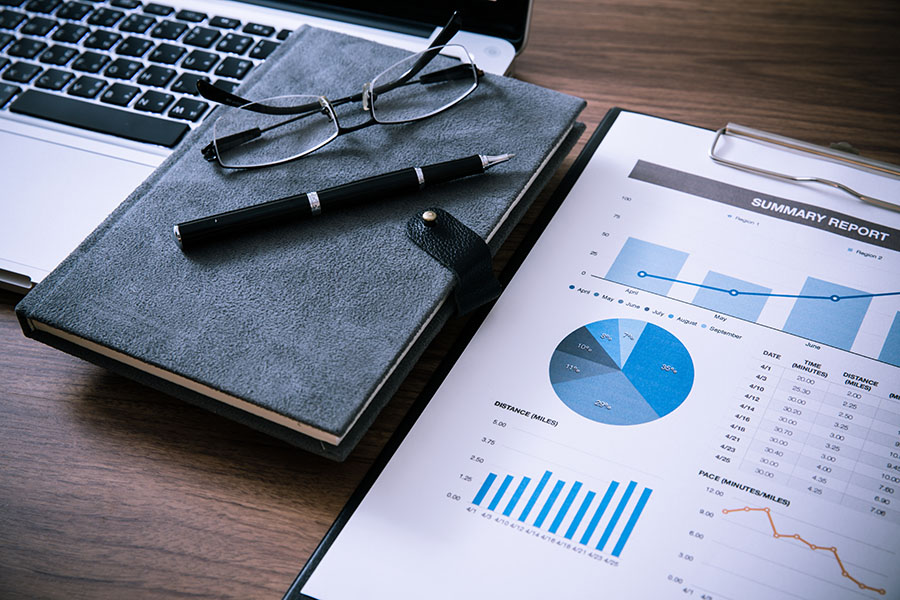 Egypt’s annual headline urban consumer inflation surprisingly jumped to 16% in September, marking its highest level since January and up from 14.2% in August, driven almost entirely by food prices, which accelerated to 16.5% in September, from 11.6% in August. On a monthly basis, headline inflation was up 2.5% M-o-M, driven by a 4.8% M-o-M increase in food prices (the highest since January 2017), which was, in turn, driven entirely by only two items, namely fruit and vegetable, the prices of which were both up on a monthly basis by 9.1% and 17.1%, respectively. On a cumulative basis since June, fruit and vegetable prices were up by staggering 24% and 38%, respectively (see Fig. 4). Monthly inflation in other food components was only 0.1% in September, clearly highlighting the concentration of inflation in these two volatile items, making it evident that it is unlikely that the recent fuel price hikes have driven such elevated price levels. This is even clearer in view of the non-occurrence of a similar price reaction to previous fuel price hikes over the past three to four years.

Looking beyond the sharp rise in fruits and vegetables, non-food inflation was up only 0.2% M-o-M; the slowest pace since March, in a positive indication that underlying inflationary pressures remain weak. In addition, core inflation, which excludes prices of fruits and vegetables and those of regulated items, decelerated in September to 8.6% from 8.8% in August, according to numbers released by the Central Bank of Egypt (CBE). The continued divergence between headline and core inflation (see Fig. 6) still points to the absence of major underlying inflationary pressures, clearly indicating that the recent fiscal measures are not translating into wider inflation. This is the same trend recorded over the past three months.

Assessing the impact of today’s reading on policy rates can be tricky at this point, in our view. On one hand, the numbers clearly point to the absence of major underlying inflationary pressures, with inflation only concentrated in two volatile items by nature. On the other, however, these two volatile items drove headline inflation towards the upper bound of the inflation target of 13% +/-3%. We would argue that it is unwarranted for the CBE to hike policy rates, when there is little evidence of underlying inflationary pressures; hence, we still expect policy rates to be kept on hold. In any case, there is still one other inflation number to be released, ahead of the Monetary Policy Committee’s (MPC) upcoming meeting on 15 November.