You'll be signed off in 60 seconds due to inactivity
Back to all news
25-Jun-2019
Supreme Council of Universities to reduce student intake in pharmacy,
24-Jun-2019
du strikes deal with Batelco to deliver regional connectivity,
24-Jun-2019 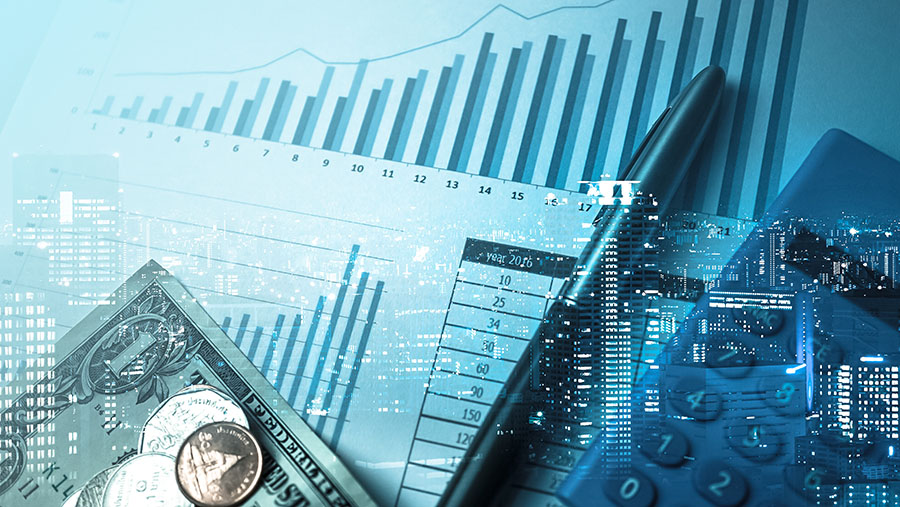 We revise our forecasts for the USD-EGP to an average of EGP17.25 in 2019 and EGP17.40 in 2020 (17.60 in FY19 and 17.40 in FY20) from our previous EGP17.80 and 18.10, respectively, following the relatively strong appreciation the EGP has witnessed YTD. The path we envisage for the EGP is the following: Continued mild appreciation throughout the summer before giving up some of the YTD gains in 4Q19, largely due to some seasonal capital outflows, as we outline in the next bullet. Upside risks to our forecasts include some short-term positioning of portfolio investors towards end of year and ahead of potential rate cuts in order to lock in higher interest rates. On the downside, there could be larger-than-expected portfolio outflows, if investors went aggressive on locking in sizeable profits they have realised since beginning of year.

What happened to our previous target?

Our previous target of a floor of +/- EGP17.10 was built largely on the argument that, at these levels, the carry trade starts to become less attractive as the carry could not be enough to cover potential FX risks. Our proposition was proven correct, with minimal net inflows hitting the market since Apr – after the EGP had hit our envisaged target. The positive surprise, though, came from the reaction of retail investors, where anecdotally they reacted to the continued appreciation of the EGP, especially as it approached the EGP17-level, with a wave of de-dollarisation. On the margin, seasonal factors, namely weak demand and relatively higher supply of USD in the Ramadan and summer months, also aided the appreciation, in our view. Moreover, we note that the Central Bank of Egypt (CBE) had eased its pace of reserve accumulation significantly, especially noted in the exclusion of the proceeds of recent Eurobond issuances (cUSD6bn in total) from headline foreign reserves (where we think they were partially utilised in boosting banks’ foreign assets). Going into 4Q19, we expect some volatility in the opposite direction, with seasonal supporting factors out of the way (as demand for FX typically picks up, with traders purchasing the stock for next year) and, more importantly, foreign portfolio investors likely partially cashing out some of their positions to realise their sizeable gains YTD.

Appreciation is important for the disinflationary path

While the YTD 7% appreciation that the EGP has enjoyed yielded slight direct benefits to inflation so far, we think it will still be critical for the much-awaited disinflationary path, given the link to fuel prices, which are planned to be liberalised within the coming few weeks. As such, appreciation - together with the recent correction in oil prices - are two important factors that will work in favour of a positive direction for inflation. Given these two advantageous factors, we estimate the upcoming fuel price hike to average between 15-20%, less than half of last year’s 40%; hence, allowing for a favourable base effect, which we expect to push inflation lower in 2H19, ending the year at a range of 10-12%. This should comfortably make room for the CBE to start easing monetary policy, in our view.

Maintain view on favourable FX position in the medium term

Beyond some volatility, contingent upon capital flows, we maintain a largely favourable fundamental view of the USD-EGP over the coming 12-18 months, underpinned by a strong reserves position and improving external accounts. Strong recovery in tourism and acceleration of gas exports are likely to ensure the current account deficit (CAD) remains within the range of 1-2% of GDP, bringing about a comfortably fundable deficit. In addition, we still argue there are more upside risks for the country’s external accounts from these two factors, with tourism still remaining below its historical levels – both in real and nominal terms – and with gas exports subject to new findings. Our assumption of a relatively comfortable external position is also underpinned by our expectation of only a gradual recovery in imports.