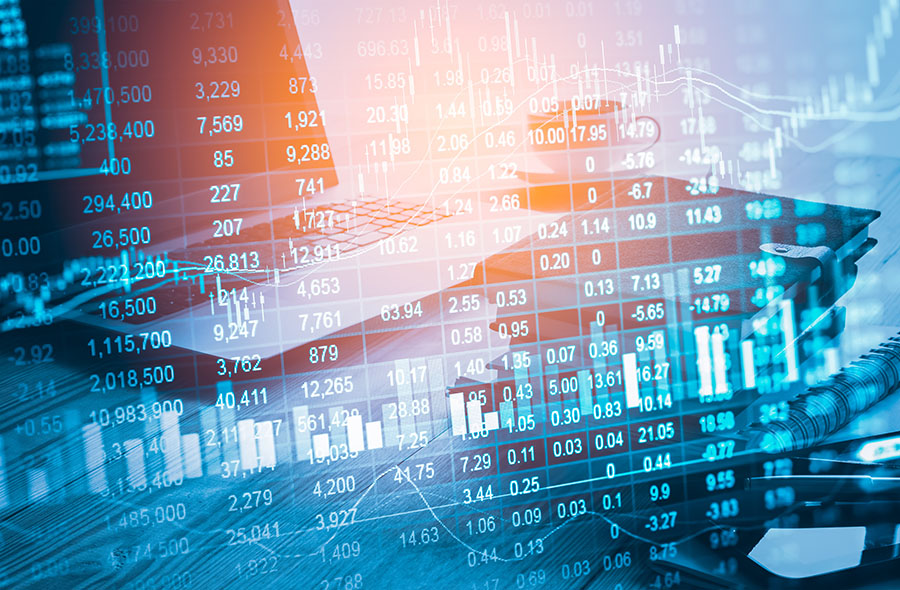 Egypt’s headline inflation delivered a big positive surprise today, with headline inflation slowing to a four-year low of 8.7% Y-o-Y, down from June’s also surprising reading of 9.4%. Core inflation also slowed to 5.9% Y-o-Y from 6.4% in June. The numbers are a clear indication that inflation has stabilised after three years of a high inflationary environment, meaning all factors now are pushing for a resumption of the easing cycle; in addition to a normalised inflation, the US Federal Reserve’s recent rate cut and the recent sharp drop in oil prices are additional supporting factors. Hence, we expect the Central Bank of Egypt (CBE) to cut rates by 100-200bps in its next meeting on 22 August.

The slower inflation came on the back of much weaker transmission from the subsidy cuts (on both fuel and electricity), especially with regard to food prices, which increased by only 0.8% M-o-M, driven entirely by fruit and vegetables. Food prices ex-fruit and vegetables surprisingly dropped 0.5% M-o-M. This is the first time to see a M-o-M drop in food prices during a month where fuel prices are hiked. Last month’s fuel price hike was indeed the lowest of the past five, but nevertheless the drop in food prices remains a surprise. Meanwhile, non-food inflation jumped 2.8%, reflecting price hikes of 21% for butane, 20% for gasoline and 19% for electricity as a result of the subsidy cuts.

We tweak our inflation forecast

We adjust our inflation forecast to account for July’s lower-than-expected reading while maintaining the same general inflation trend. We note that we expect inflation to average 6.7% in FY19/20, down from a previous forecast of 8.6%. We see inflation decelerating in the next few months, likely reaching a low of 4% in October before ending the year at 8-10% (previously, we expected the year to end at 10-12%). The slowdown is driven by last year’s significant high base, when inflation accelerated close to 18% on a price shock that was driven by fruit and vegetables. In addition to base effects, inflation dynamics are supported by: i) end of the fiscal consolidation; ii) stable EGP outlook; and iii) falling oil prices.

Based on today’s inflation reading, which sends yet another signal that inflation has normalised, we expect there is larger room for the CBE to cut rates in 2H19. We note that we see room for 200-300bps of rates cuts in 2H19, instead of an earlier range of 100-200bps; the CBE has four meetings left in 2019 (in August, September, November and December). We continue to forecast another 200-300bps of policy rate cuts in 2020. In addition to domestic factors – namely normalisation of inflation, which is set to gain pace over the next few months and at the end of fiscal consolidation – external factors are also supportive for an accelerated easing cycle, at least initially. The US Federal Reserve has, indeed, delivered its first widely expected rate cut – and although the Fed has signaled a more conservative path for further easing, the trajectory remains supportive for emerging market central banks to keep easing their monetary policies, in our view. In addition, lower global oil prices provide additional comfort for the CBE to cut rates in August, in our view, considering that the first adjustment in fuel prices within the new indexation mechanism should take place in September. As such, we think the stars are all aligned for Egypt’s easing cycle to commence. Key risks would be any reversal in global oil price trends and a faster-than-expected deterioration in Egypt’s non-oil trade deficit, as the CBE would be wary of boosting domestic demand too much, too soon, especially considering the 8% YTD appreciation in the USD-EGP.