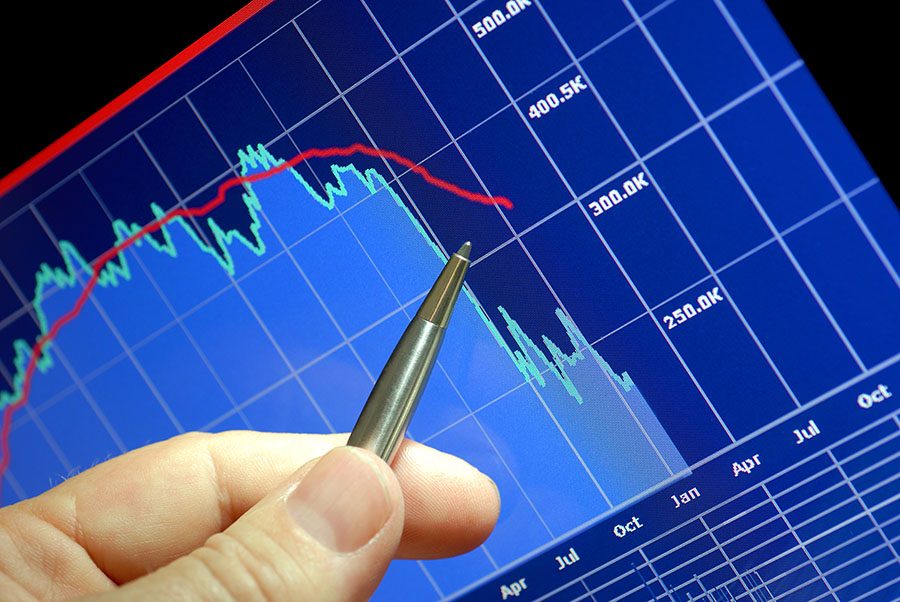 Egypt’s annual urban headline inflation hit another low in Oct, as favourable base effects continued to send inflation lower. Headline inflation fell to a nine-year low of 3.1% in Oct, from 4.8% in Sep, coming in slightly lower than our estimate of 3.9%. Slower inflation was driven entirely by food prices, which hit, at least, a two-decade low by contracting 4.8% Y-o-Y, as non-food inflation accelerated to 8.6% Y-o-Y. The nearly unprecedented compression in food prices was driven by sharp contractions in the prices of: i) vegetables; and ii) meat and poultry, which both constitute 44% of the food basket. Such sharp price contractions, particularly of vegetables, are a mirror image to last year’s shock in some food prices, which drove overall inflation to peak exactly a year ago, at c18%. On a monthly basis, headline inflation was up 1.0%, driven primarily by a seasonal increase in education – due to the back-to-school season – as food prices contracted 1.8%, driven by sharp drops in vegetable prices (5.1%) and meat (3%).

Base effects have likely peaked

We maintain our view that inflation has likely bottomed in Oct and is set to pick up in the last two months of the year, as the impact of the favourable base effect starts to diminish. We forecast inflation will accelerate to 4.5% Y-o-Y in Nov and end the year at c8% in Dec, a level that we believe largely reflects the sustainable inflation rate in the coming 12-18 months; we forecast average inflation of 7.5% in CY2020. Inflation at 7-8% in the coming 12-18 months will still be relatively low, compared to Egypt’s 11-12% average inflation in the past two decades, which we believe reflects: i) weak consumer demand, which is putting pressure on companies to pass on most of the cost pressures they face; ii) latest USD-EGP appreciation (c11% YTD); and iii) absence of major fiscal measures, as the fiscal adjustment programme has come to an end.

Looking for another 100bps rate cut at next MPC meeting

We still believe the current inflation outlook – with 7-8% sustainable inflation rates over the coming 12-18 months – in addition to accommodative global monetary conditions, as well as USD-EGP appreciation, provide room for the Central Bank of Egypt (CBE) to cut policy rates for the third consecutive meeting. We, therefore, forecast a 100bps cut at the CBE’s next meeting on Thurs (14 Nov), a move that represents an important statement, as it will bring cumulative rate cuts over the past two years to 650bps, bringing rates almost at par with pre-IMF levels (rates were hiked 700bps in the year post the programme). Another cut will still provide foreign investors with decent real yields on the carry trade (2-3pp, based on 7-8% inflation). Post the Nov meeting, we expect CBE to keep rates on hold in Dec and, at least, at the first two meetings in 2020 before it assesses the impact of previous rate cuts.