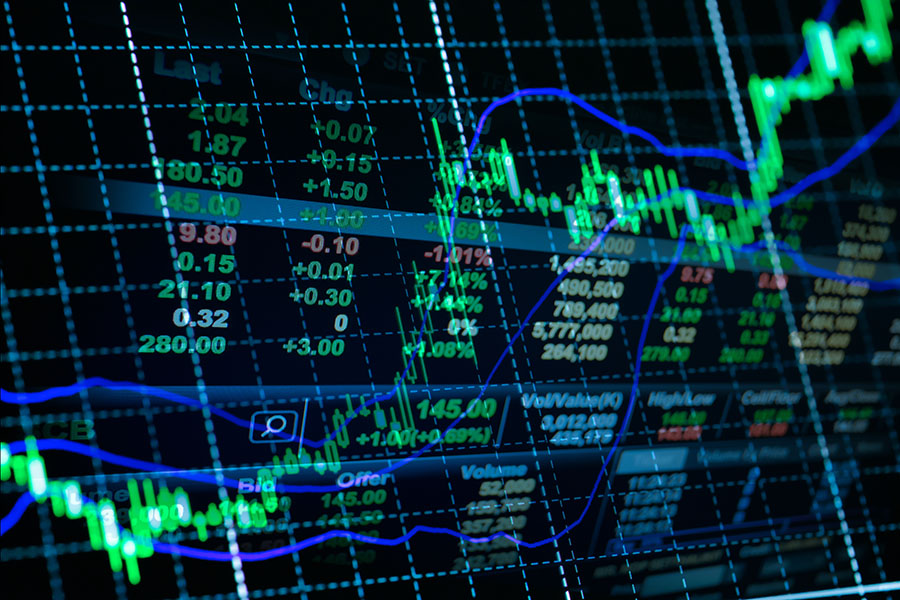 Base effect and seasonality push inflation lower to 4.8% in Sep

Egypt’s headline urban consumer inflation continued to hit new lows in Sep, thanks to last year’s elevated base and seasonality. Headline inflation slowed to 4.8% in Sep, from 7.4% in Aug, coming in slightly lower than our projected 5.3%, and driven primarily by a notable slowdown in food inflation, which hit an almost all-time low of 0.3% Y-o-Y. On a monthly basis, inflation was flat, thanks largely to a 1.7% M-o-M drop in food prices, driven by a sharp drop in vegetable (13.2%) and poultry prices (14.1%). Meanwhile, we estimate non-food inflation stood at 0.8% M-o-M, driven mostly by higher transportation services. It is worth noting that inflation jumped rapidly around this time last year, amidst a shock in the harvest that hit vegetable prices before subsiding in Dec; hence, Sep’s numbers are depressed, as the shock has normalised. We note that the numbers were calculated using a new consumer basket, based on the latest household income and expenditure survey published last month, where food weight was lowered to 32.7%, from 39.9% previously; this month’s inflation release has not included all the weights of the new basket components.

Our eyes are on Dec’s inflation number

We maintain our expectation that inflation is likely to slow further in the next couple of months, ranging between 3-4%, before ending the year between 8-9% as inflation normalises. We, therefore, remind investors that they should pay less attention to the next two inflation readings and focus instead on the Dec outturn, as it will be the guide to more sustainable inflation levels. A Dec reading between 8-9% would mean that current Treasury yields could fall by another 100-150bps, which is still attractive, as they would be offering around 2pp of real positive yield.

Looking for another 100bps cut in Nov

With inflation continuing to fall within the CBE’s trajectory of 9% +/-3% by 4Q20, we think the CBE will opt for sustaining the easing cycle it had resumed in Aug, with another 100bps of cut at its next meeting in Nov. This will raise total reduction in policy rates in 2019 to 450bps and 650bps since the easing cycle had started in early 2018; thereby, almost undoing all the 700bps of rate hikes that followed the EGP devaluation in Nov 2016. Thereafter, we think the CBE will take a pause in the following two or three meetings in order to assess the impact of the easing and also ensure inflation remains on the envisaged path, especially with Dec being a key benchmark for sustainable inflation levels. We would still be looking for another 150bps of rate cuts until end of FY20 (June 2020), as our inflation projections suggest CBE can cut rates by this magnitude, whilst maintaining a margin of real positive interest rates of c2pp.