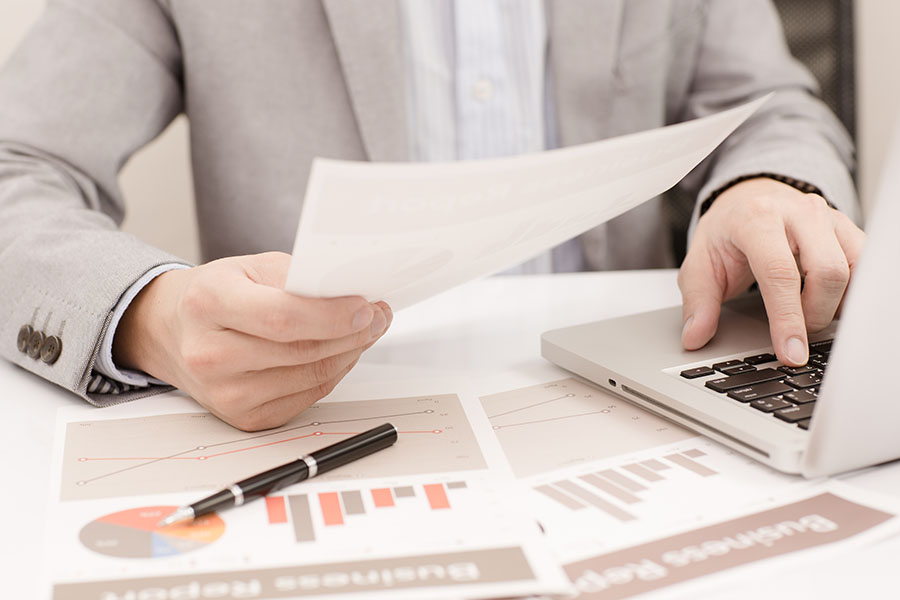 Inflation slowed further to 7.5% in August, in line

Egypt’s annual headline urban inflation decelerated to a six-year low of 7.5% in August, from 8.7% in July, marking the third consecutive month of deceleration and nearly matching our expectation of 7.4% for the month. Core inflation also slowed to 4.9%, a seven-year low, which confirms inflation is normalising. August’s inflation was up 0.7%, thanks largely to a 1.0% increase in food prices and only 0.3% in non-food. It is quite notable that, excluding fruit and vegetables, food inflation was negative for the third consecutive month, contracting 1% in August and a cumulative 1.8% in the past three months. This is especially noteworthy, given that it comes after the latest fuel subsidy cuts, which typically push food prices higher. In general, we think the slower inflation reading is driven by: i) high base effect of the past few years; ii) lower magnitude of subsidy cut this year at half the pace of the last two; iii) EGP appreciation; and iv) relatively weak consumer dynamics, which is discouraging corporates from hiking prices further.

Inflation set to slow further in the next few months

August’s outturn confirms exactly our inflation trajectory, which envisages that inflation will decelerate over the next few months to end the year at 8-9%. We actually think inflation could slow to 4-5% in the next few months. We note that the latter range represents the more normalised inflation level at which investors should foresee future monetary policy action by the Central Bank of Egypt (CBE), as opposed to the expected depressed inflation readings between August-October, which are more reflective of an excessively high base of last year.

Looking for 50bps cut at MPC meeting later in September

We still believe the inflationary path provides the CBE with further room for cutting rates at its next meeting on 26 September (we expect a 50bps cut). We think it will be important for the CBE to follow on last month’s 150bps rate cut with another to ascertain its monetary easing stance before possibly leaving rates on hold in November for monitoring purposes. The reason we expect a 50bps cut instead of 100bps is that we think the CBE might prefer to hold some of its cards until year-end amidst global market volatility to ensure a positive inflationary path, especially the more normalised year-end level (note the CBE’s comment in the last MPC statement, that inflation expectations are what matter for further monetary policy action). We maintain our view of 50-100bps of rate cuts until December. Again, we do not think the market should get too excited about the lower inflation readings of the next two months, with the wide margin of positive real rates it will offer and should, instead, continue to look for a more normalised level of inflation at 8-9%. At the mid-point of this range, current real rates (measured by the corridor) would stand at c6.3pp; hence, allowing for our expected rate cuts.