Egypt Economics - Headline inflation slows down further in March; another rate cut on the cards in May 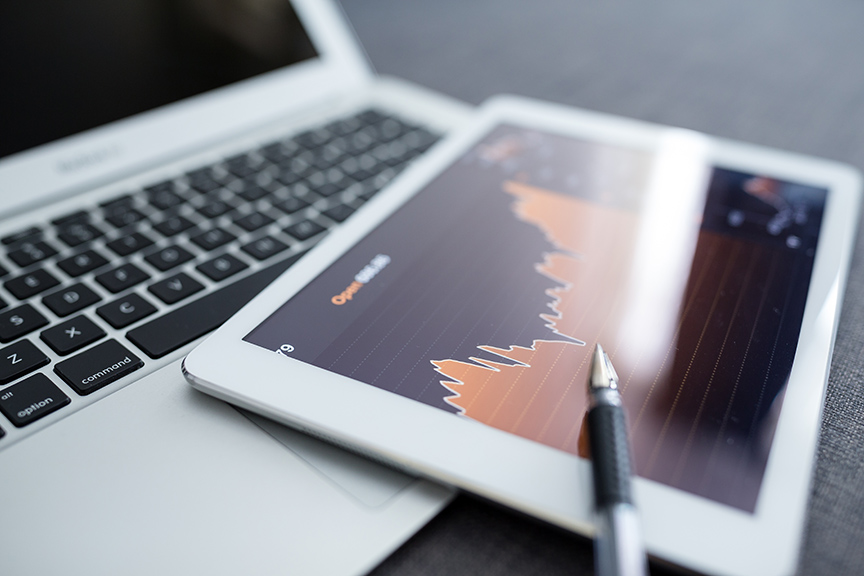 Inflation decelerates to 13.3% in March; pace of deceleration slows down as expected

Egypt’s headline urban inflation slowed down to 13.3% in March, from 14.4% in February, slightly below our expected 13.6%. The outturn confirmed our view that seasonal factors – including the coming two months leading to Ramadan – as well as a potential fuel subsidy cut in July, will ease the pace of deceleration over the coming few months. On a monthly basis, inflation was up by the highest pace in four months, at 1.0%, driven largely by a 1.8% increase in food prices, as non-food inflation stood at 0.2%. Acceleration in monthly food inflation was driven primarily by seasonal factors and was centred mostly upon higher poultry, fish and vegetable prices; hence, not resembling any major pick-up in inflationary pressures, in our view.

Another rate cut is possible in May

We think the Central Bank of Egypt (CBE) still has further room for another rate cut at its next MPC meeting set for 17 May before pausing, ahead of the upcoming fuel subsidy cut. March’s number extends the margin of positive real rates back to pre-29 March rate cut at 3.4pp, and we expect this margin to widen further when the April inflation number is announced ahead of the next MPC meeting. In addition, the numbers cited in the draft budget, presented recently to Parliament, confirm our expectation of a c30% fuel price hike, which would result in the plateauing of inflation at 12-13% in 2H18, still allowing for a rate cut at the next meeting.

A tamer pace of inflation deceleration and further dominance of new supply by local institutions, mostly the banking sector, as foreigner investors choose to roll over their positions, lead us to expect stability of Treasury yields, which have indeed shown a muted reaction to the previous rate cut, of 100bps. The fact that yields trade lower than overnight policy rates do not leave much incentive for local investors to push yields much lower; hence, we expect stability to prevail over the coming four to six weeks as the market awaits further clarity on CBE’s upcoming move. The fact that inflation gains are likely to stabilise soon, amidst a fuel subsidy cut, will likely diminish incentives for the market to see an aggressively lower turn in yields, in our view.