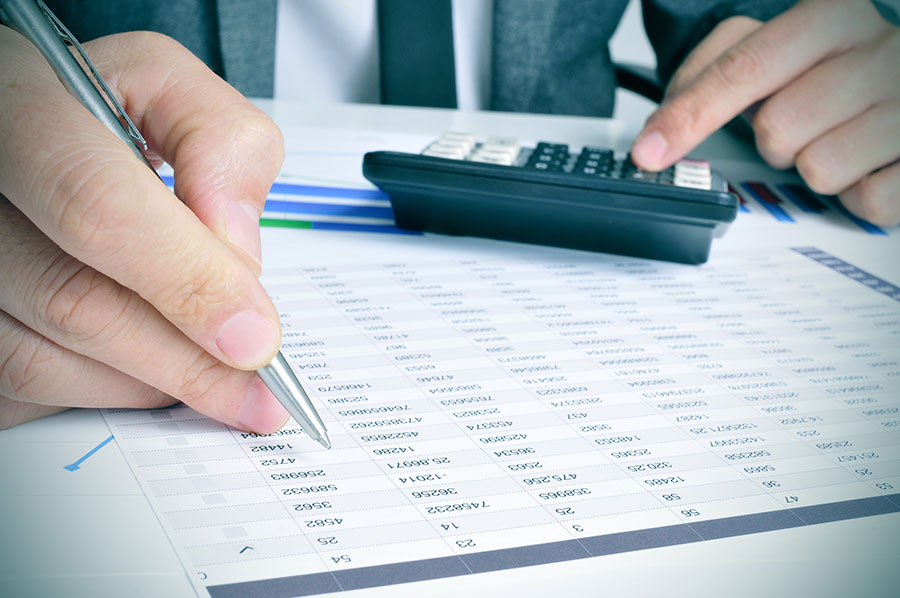 The gov’t on Friday delivered the fourth fuel price increase in nearly three and a half years, marking a historic transition in Egypt’s fiscal balances, as most fuel prices are now fully liberalised for the first time in the country’s history. Friday’s fuel price increase, ranging 16-30%, saw prices lifted to cost-recovery level, meaning the national oil company will no longer be incurring subsidies (prices, however, are not at parity with global prices, though the increase brought them closer to regional peers). The move also represents the last major reform milestone within the IMF programme, which now technically comes to an end (will end in November officially). Fuel prices on average increased by 24%, with diesel rising 23%, gasoline 19% and butane cylinder 30%. The increase came slightly higher than our expected average of 17-18%, but it confirmed our view of it being the smallest increase of the past three years, thanks to relatively lower oil prices (falling from last year’s USD75-80/b level) and a stronger EGP. The Prime Minister has also issued a decree with the indexation system, where fuel prices will change on a quarterly basis based on changes in: i) global oil prices; ii) the USD-EGP exchange rate; and iii) transportation, distribution, and other variable and fixed costs, with a max/min move of +/-10%. Next fuel price adjustment is, therefore, set to take place next quarter. Now, only butane cylinders and diesel/fuel oil prices for electricity and bakeries remain subsidised.

Stick to our inflation forecasts, rate cuts in 4Q19

With the increase coming largely in line with our expectation, we keep our inflation and rate forecasts largely unchanged; we have just tweaked our inflation forecast to take into account the increase in butane cylinders. Monthly inflation is set to accelerate in July, when we forecast a 3% M-o-M reading, but the annual readings are likely to decelerate, given last year’s higher base (with this year’s fuel price increase being nearly half of last year’s). We, therefore, continue to envision a path where headline inflation ranges between 11-12% in the next few months (Jun-Aug), meaning May’s 14% is peak inflation, before falling into single digits in Sep-Nov and ending the year at 11-12%. This should leave the CBE with a comfortable space to commence its easing cycle, especially with: i) this being the last major fiscal measure on the card; and ii) the Federal Reserve’s U-turn in its interest rates outlook, with some possible rate cuts in the short term. We continue to expect 100-200bps of rate cuts in 2H19, mostly in 4Q, and another 200-300bps in 2020.

As the most important fiscal measure is delivered at the beginning of the fiscal year, we expect the gov’t to have largely secured its fiscal deficit targets for FY20, namely a 2% of GDP primary surplus and 7.3% fiscal deficit. The fuel subsidy bill is set to fall to 0.85% of GDP, a 41% Y-o-Y drop, and down from 3.3% when the reform programme started. The savings from higher fuel prices this year are set to be entirely recycled into spending on public wages, pensions and cash subsides, as per the social package announced earlier by the President.