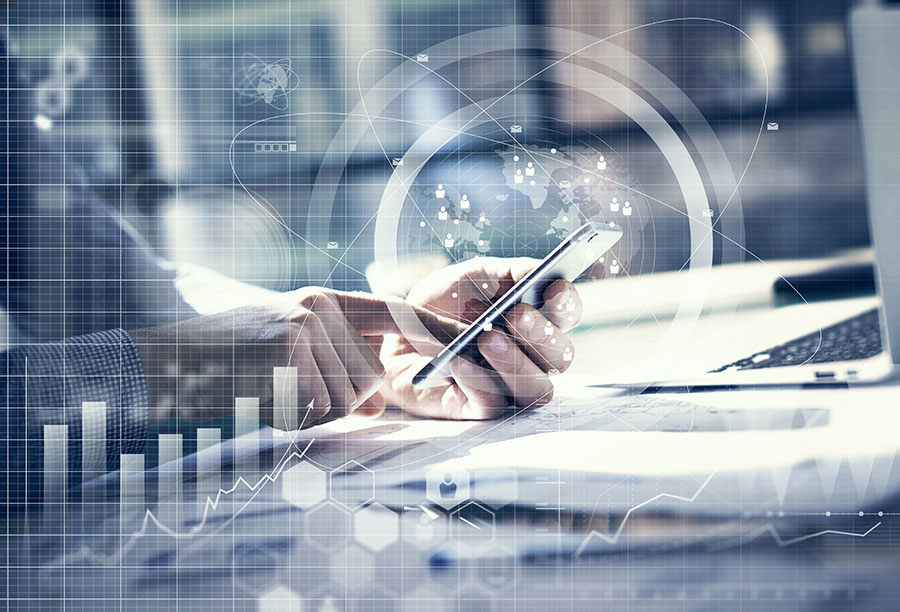 The Egyptian Cabinet passed last Wednesday the FY19/20 draft budget, releasing a number of key highlights. The draft budget aims to sustain fiscal consolidation by bringing down the budget deficit to 7.2% of GDP from a targeted 8.4% in FY18/19, and maintain the primary surplus at 2% of GDP, while assuming overall public debt to decline to 89% of GDP from an expected 91% in FY18/19. The gov’t budgeted fuel subsidies at EGP53bn, translating to a 40% decline from the budgeted EGP89bn in the current FY18/19, in a clear indication of liberalising fuel prices in what resembles the last mile of the IMF programme. The bill would still contain subsidies to butane cylinders, which were not part of the liberalisation targets, as well as the cost of hedging against fluctuation in global oil prices. Finally, the budget assumes 6.1% real GDP growth and USD68/b Brent crude price. The budget still needs Parliament approval to become law.

Parallel with the draft budget approval, President Sisi announced yesterday a social package, which the MoF said will cost EGP60bn (1.0% of estimated FY19/20 GDP). The package includes: i) raising minimum wages (67%, to EGP2k/month, USD116/month) and pensions (29%, to EGP900/month) for public employees; ii) a special raise for state employees’ wages (by EGP150/month); and iii) adding 100k families to existing cash subsidy programme (see Fig.6 for more details). The decision represents some loosening of fiscal policy after five years of tightening, providing some marginal support to private consumption; but on balance, the move does not represent any major backtrack in fiscal consolidation. First, the package will be 60% funded by savings from the liberalisation of fuel prices. Second, the package comes at a time when the budget is likely to have achieved its target within the IMF programme of 5.5pp of GDP fiscal consolidation, represented in hitting the 2% of GDP primary surplus. As such, while maintaining the primary surplus at the 2% mark, a level we see appropriate for a country that was used to run primary deficits, the gov’t has decided to use most of its savings to boost domestic demand. Finally, the additional spending on wages would still leave the public wage bill lower than its historical average in real terms (see Fig. 8). This is especially the case, given that public wages have clearly lagged behind those in the private sector over the past three years, having grown by an average 8% per annum.

A note on fuel price liberalisation

Having introduced the indexation mechanism for fuel prices in December, the gov’t, within days, is set to announce the first price adjustment for high-grade gasoline octane-95, which accounts for only 3% of total gasoline consumption in the country. The indexation is happening on a quarterly basis, with a floor/ceiling price movement of 10%. We estimate that at current oil prices and considering the recent EGP appreciation, the high-grade gasoline would rise by only 1-3%. The move is unlikely to have any meaningful impact on inflation, given the limited consumption of the fuel in the energy mix. The next step is to liberalise prices of all fuel products before 30 Jun 2019, as per the IMF agreement, and then to start indexing their prices starting on that date. We estimate that at current global oil prices, the average increase in domestic fuel prices would be 12-15% (though the increase could be smaller should the EGP YTD appreciation be sustained).