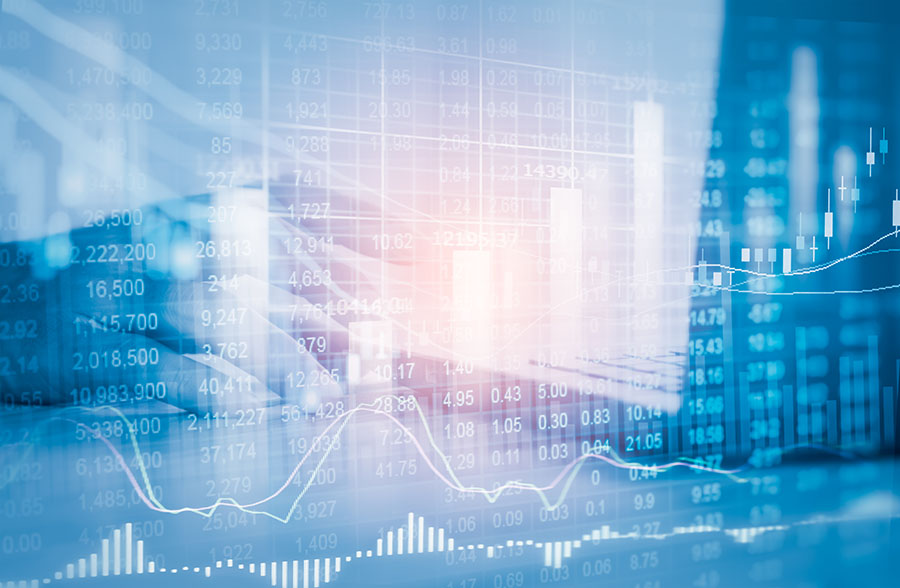 Headline inflation accelerates to 14.4%, above expectations

Egypt’s headline urban consumer inflation accelerated to 14.4% in Feb, from 12.7% in Jan, coming in above our expected 12.8%, largely due to higher food prices. The latter jumped 3.5% M-o-M in Feb, the highest in three months and against our expectation of 0.7% M-o-M, driven by: i) 8.3% M-o-M increase in vegetable prices, accounting for nearly half of the monthly increase in overall food prices; and ii) some seasonal increases, especially in poultry, which jumped a sharp 12.6% M-o-M. Meanwhile, non-food inflation was flat M-o-M, in line with our expectation, reflecting a largely benign inflation environment, aside from food. Core inflation, which excludes fruit and vegetables and regulated items, also saw an uptick, albeit at a slower rate, compared to headline inflation: core inflation accelerated to a seven-month high of 9.2% Y-o-Y in Feb, from 8.6% in Jan; on a monthly basis, core inflation was up 1.0% M-o-M, the fastest increase since Oct.

Holding on to our view of single-digit inflation in 2H19

Elevated inflation reading in Feb was driven by some sharp increases concentrated in a number of food items; hence, not prompting us to change our expectation of upcoming normalisation in Egypt’s inflation numbers, especially starting 2H19, when the favourable base effect sets in. We forecast inflation to average 10% in 2019, with single-digit inflation to likely be seen in as early as June. Our forecasts take into account the upcoming fuel price hike this summer, noting that, at current global oil prices, the increase in domestic fuel prices will be much less, compared to the previous year; hence, allowing for further normalisation in inflation.

Feb’s reading, in our view, minimises the chance of another rate cut when the Central Bank of Egypt (CBE) meets on 28 Mar; we, therefore, expect rates to be kept on hold at that meeting. The elevated reading does not represent any wide-ranging inflationary trends, but we expect the CBE to opt for keeping rates on hold, now that the margin of positive real rates has diminished (to just below 3pp from 4.5pp last month), ahead of the upcoming fuel subsidy cuts. Still, we foresee additional 100-200bps of rate cuts over the year, mostly in 2H.