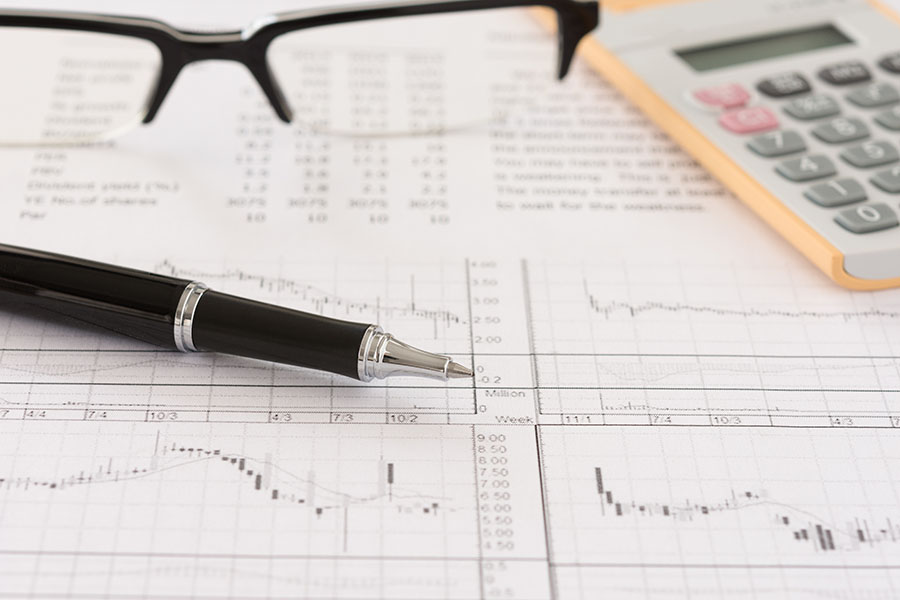 Egypt’s headline annual inflation in March decelerated slightly to 14.2%, from 14.4% in February, thanks largely to slowing food inflation. The number came only a notch higher than our forecast 13.9%. On a monthly basis, inflation halved to 0.8% vs. 1.7% in February, thanks to a smaller increase in food prices (up 1.5% in March vs. 3.5% in February). Food inflation was mostly concentrated in poultry and fruit & vegetables, the former up 17% YTD and the latter up 15.5% YTD, with both accounting for more than 70% of food inflation in the past two months. Meanwhile, non-food inflation was flat M-o-M in March, highlighting a continued stable inflationary environment. We also expect annual core inflation to remain largely stable around the 9% level.

We still see inflation normalising in the summer

We hold our view that inflation is on its way to normalise considerably in 2H19, driven largely by a favourable base effect and despite the expected increase in fuel prices in June/July. The liberalisation of fuel prices is likely to push prices up by c20%, on average, at USD75/b oil price and USD-EGP17.3, notably lower than last year’s 40% increase; hence, providing a favourable base effect for annual headline inflation to slow down to single digits. We expect an inflation reading of around 14% in April, which will rise to 15% in May, on last year’s lower base before decelerating to end 2019 at around the 10% mark.

Rates likely on hold until end-3Q19

We expect the Central Bank of Egypt (CBE) to keep rates on hold at its upcoming three meetings, effectively up until end-3Q19, in anticipation of the planned fiscal measures. Holding rates steady at its last meeting, as we had expected, was a reminder to the market that the CBE has not yet started the easing cycle. With these measures likely to be implemented by June/July, we think the CBE will wait up until August/September to investigate the second-round effects, especially considering that the first fuel price adjustment post liberalisation is set for September. By end-3Q19, inflation would have normalised, and the CBE would, therefore, have had a clearer view on the outlook. This will, effectively, open the door for the easing cycle to commence, in which we foresee another 3-4pp of rate cuts within the next 12-18 months, including 1-2pp in 4Q19.