You'll be signed off in 60 seconds due to inactivity
Back to all news
29-Nov-2018
Egypt’s anti-dumping committee recommends imposing further tariffs
29-Nov-2018
The US approves USD1.2bn worth of arms sales to Egypt
29-Nov-2018 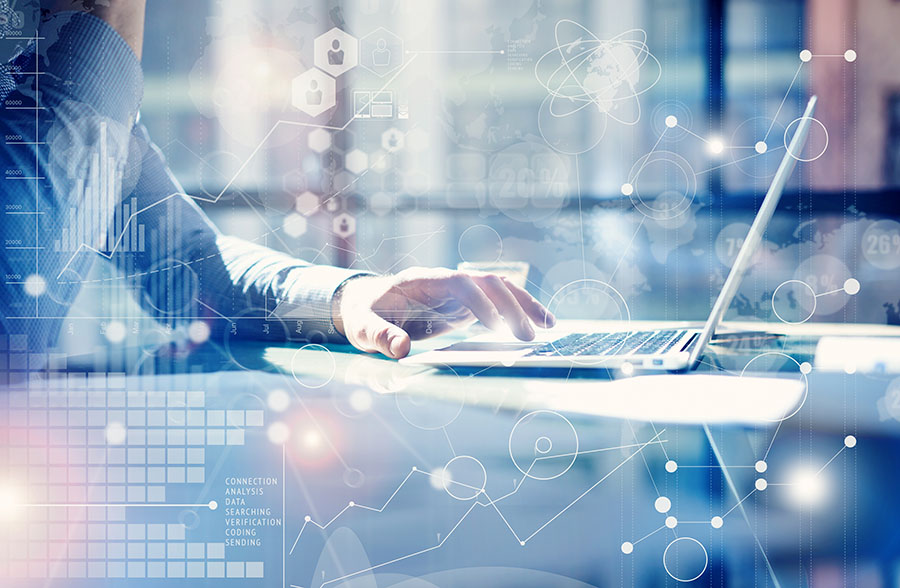 The Central Bank of Egypt (CBE) decided to terminate its repatriation mechanism, which was reactivated in Mar 2013. In a statement on its website, the CBE said that it has decided “to terminate the repatriation mechanism as of 4 December 2018, close of business day, for any fresh foreign currency portfolio investments wishing to enter the local currency Egypt T-bills, T-bonds market and the stocks listed on the Egyptian Stock Exchange.” The decision comes two years after the EGP devaluation and a year after the CBE increased the cost of the repatriation mechanism, clearly indicating a gradual policy approach to phasing out policy intervention in the FX market and push for more FX flexibility. We see the move as potentially increasing transparency and reducing any confusion as to how portfolio flows are managed – in light of limited currency volatility in the past couple of years despite sizable two-way flows into the fixed income market – now that all flows should go through the interbank market, and, hence, have a direct impact on the EGP.

With the move only affecting money coming into Egypt post 4 December – existing investment stock will still be eligible to use the repatriation mechanism – we do not expect any material impact on the currency in the short term. We see the decision taken at a time when incremental portfolio inflows into Egypt are likely to be rather confined given: i) risk aversion amongst emerging market investors in local currency debt (which drove USD11bn outflows since April); and ii) foreigners already still owning a relatively sizeable position (USD11.7bn at end October, 16% of outstanding T-bills). Overall, the CBE’s message is clear that the FX market should see more flexibility going forward, something that market participants will be closely following/testing.

Sticking to our view of largely stable EGP in ST; bias for weakness towards end-2019

We stick to our view that USD-EGP is unlikely to see any major pressure in the short term, maintaining a trade range of EGP18-18.10/15 in the next six to twelve months, thanks to: i) higher interest rates for longer, ensuring domestic demand remains in check; ii) manageable current account deficit of 2.5% of GDP and limited short-term external debt rollover; iii) a still undervalued currency (though one that has clearly lost considerable competitiveness over the past couple of years, given a significant inflation differential with trading partners, as well as largely stable nominal exchange rate). Moreover, the CBE has a strong reserve position of USD44.5bn (8-month imports cover), in addition to cUSD8bn in tier II reserves, providing a comfortable cushion against any potential further portfolio outflows. However, we expect a weaker USD-EGP towards the end of 2019 (in the range of 3-5% from current levels) when Egypt should be resuming easing of monetary policy and the EGP, after another year of double-digit inflation post upcoming subsidy cuts, becomes less of a cheap currency, in our view.