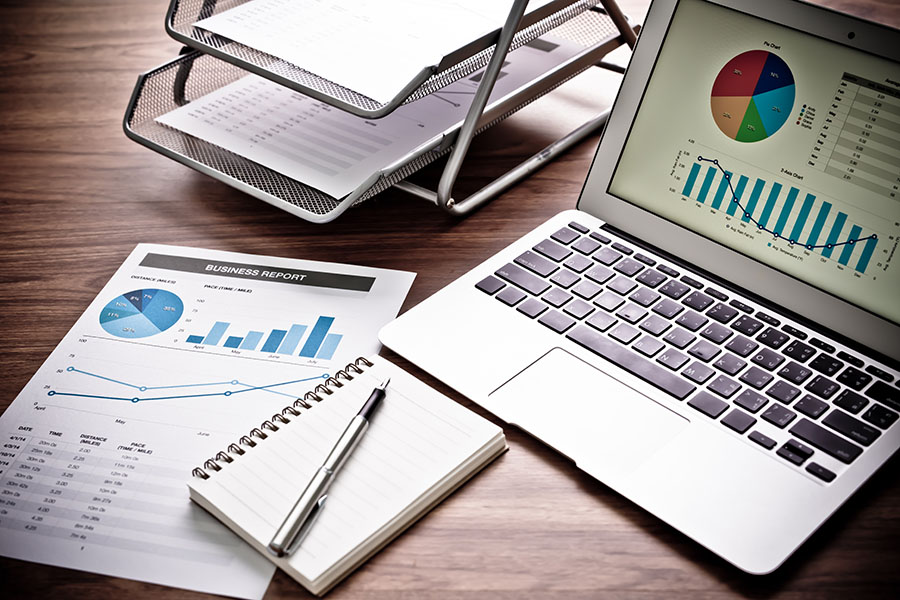 CAD widens in 4Q18 as remittances drop from a high base

Egypt’s current account deficit (CAD) widened in 4Q18, for the second consecutive quarter, by 18% Y-o-Y and 20% Q-o-Q to USD2.1bn, mainly driven by a 14% Y-o-Y drop in remittances from workers abroad. Remittances fell to USD6.1bn after having reached a record high of USD7.1bn in 4Q17, which we believe reflects a normalisation trend after a sharp spike, rather than a negative trend. The drop in remittances was partly compensated for by a 5% Y-o-Y contraction in the merchandise trade deficit, thanks to a surplus in the hydrocarbon balance. The latter overshadowed a 10% Q-o-Q and 18% Y-o-Y widening in the non-hydrocarbon balance, primarily driven by an anaemic performance of non-oil exports, which grew only 2.5% Y-o-Y, having contracted 2% Y-o-Y in the previous quarter. We have been factoring in relatively weak non-oil exports recovery, given regional turbulence and a more challenging global environment, but the performance has been still weaker than we had expected, especially after a sizeable EGP devaluation back in Nov 2016. Meanwhile, a 21% Y-o-Y expansion of the services surplus, thanks to growing revenues from tourism and the Suez Canal, also provided a partial cushion against falling remittances. Tourism continued its strong recovery, with revenues growing 25% Y-o-Y, thanks to a 30% growth in arrivals to 3.1mn during the quarter. Suez Canal revenues were up 7% Y-o-Y to USD1.5bn, with growth decelerating, largely because of lower oil prices.

Our special section (P.3-6) is focused on the highlight of 4Q18’s BOP data, namely the strong performance of the hydrocarbon sector, where a surplus was recorded for the first time in five years. The surplus was a combination of lower petroleum imports and a sharp spike in exports, as Egypt enjoys the dividends of recent large gas finds. The government announced in early 4Q18 that it had stopped importing natural gas, confirming Egypt’s self-sufficiency; exports soon started to flow and the country’s production eventually reached a record 6.3bcfd by end-2018. Rising production, coupled with a slowdown in local consumption, largely reflecting efficiency gains due to installation of new power plants, have opened room for rising exports. The government estimates that exports are likely to rise to 2bcfd by end-2019; assuming average production of 1bcfd in 2019, Egypt would gain USD2bn in export proceeds, providing a comfortable cushion to CAD and confirming our view of further upside risks to an already-low CAD.

In the wake of falling FDIs and sizeable portfolio outflows from the local fixed-income market, the country has reported its first BOP deficit since the EGP devaluation, as the CBE had to draw down on its healthy foreign reserve position to fund the BOP deficit. The latter was partially driven by a delay in the IMF’s fifth loan instalment (received in Feb). FDIs yielded another disappointing quarter, falling 9% Y-o-Y to USD1.7bn. Portfolio investment recorded USD2.6bn in net outflows, reflecting carry trade outflows in the wake of emerging market volatility. Finally, a USD1.7bn repayment of supplier credit has also weighed on the financial account, together with the lower FDIs and net portfolio outflows, leading to a 65% Y-o-Y drop in Other Investments.