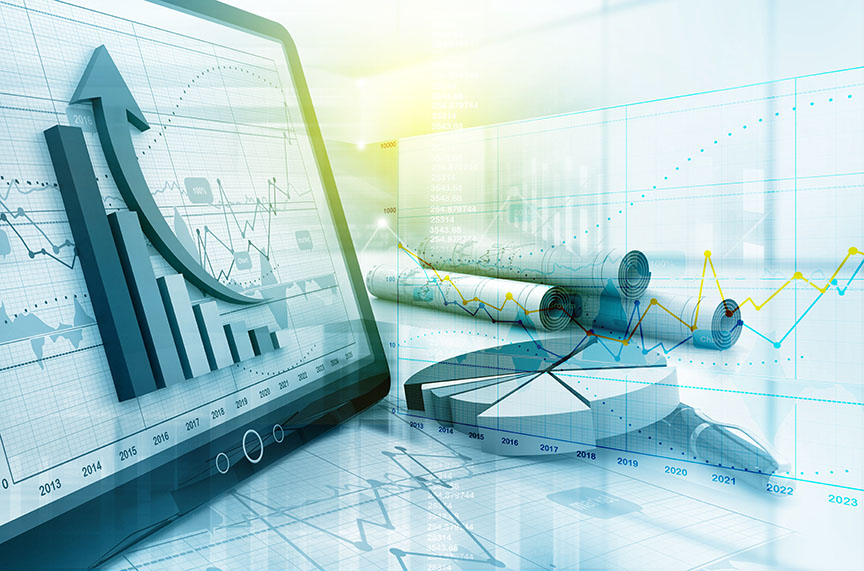 External account still healthy one year after the devaluation

Egypt’s economy maintained its external adjustment nearly one year after a major currency devaluation, with the current account deficit (CAD) remaining at a three-year low. The past three quarters’ dynamics remained, more or less, intact: CAD narrowed, driven by a strong recovery in tourism revenues (up 176% Y-o-Y to a five-year high) and remittances (up 24% Y-o-Y, 19% Q-o-Q). This quarter, however, was the first since the devaluation where the merchandise trade deficit widened, with numbers normalising as the base effect of the devaluation fades away. The deficit widened 2.5% Y-o-Y to a nearly two-year high of USD9.8bn, driven by a pick-up in non-oil imports (up 7% Q-o-Q and 5% Y-o-Y), as well as higher oil prices (hydrocarbon trade deficit widened 24% Q-o-Q to USD1.2bn). CAD widened 11% Q-o-Q to USD1.8bn (albeit still 58% lower Y-o-Y) on the back of larger trade deficit. We tweak our numbers to account for the strong growth in tourism and remittances, bringing about a narrower CAD in FY17/18, of USD8.1bn, 3.1% of GDP, compared to an earlier USD11.3bn, 4.3% of GDP. CAD forecast for FY18/19 remains largely unchanged, at 2.5% of GDP, noting that we have normalised remittances in that year (forecasting a 10% Y-o-Y decline), as we do not view 1H17/18’s exceptional levels as sustainable. We devote a special section to tourism in this note (pp.3-5), presenting the sector’s latest trends.

Remittances were, again, the highlight of the quarter

This quarter was the second one in a row where remittances hit another record high, of USD7.1bn, beating last quarter’s record, of USD6.0bn, by a decent margin. Remittances started to recover post the devaluation in 4Q16 before showing a completely different elevation in the past two quarters; an average of USD6.5bn in 1H17/18 vs. USD4.6bn a year earlier. Annualising, this run rate would result in significant additional annual remittances of USD6.5bn, equivalent to 2.5% of GDP. This strong pick-up in remittances is intriguing, in light of the major headwinds - including policies nationalising jobs, imposing levies and resulting in higher living expenses - expatriates are facing in GCC countries, where c60% of Egypt’s remittances come from. Indeed, when compared to its peers, where remittances have clearly come under pressure since oil prices collapsed in 2014, inflows into Egypt are defying such trend. Egyptian expats, who are typically more white collar, would have been typically less affected, compared to other countries, but this still does not explain the sharp jump in the past two quarters. We remain, therefore, warry of assuming this trend would continue, unless otherwise proven.

Sticking to a stable EGP outlook, with risk for appreciation within the coming 6-9 months

We maintain our USD-EGP forecasts at EGP17.70 by end 2018, assuming that risks for the currency are fairly balanced over the next 12-18 months. The external accounts adjustment has further legs as i) higher gas production lowers the import bill; ii) tourism continues to recover; and iii) FDI starts to recover. We still see limited risks for major capital outflows from the carry trade amidst a declining interest rate environment. Also, we still see a risk for a limited EGP appreciation in 2H18, driven possibly by: i) return of Russian tourists, bringing about an immediate boost to FX liquidity; and ii) some incremental inflows into the carry trade as rates remain on hold for a while, post the upcoming round fuel subsidy cut, likely to take place in July; thereby, providing some upward pressure on yields. With nearly a fifth of portfolio inflows now flowing in through the interbank market, any flows into the carry trade will have a directly positive impact on the currency.