You'll be signed off in 60 seconds due to inactivity
Back to all news
03-Feb-2020
Saudi Projects Observer - Sparks of activity, but the road will
12-Jan-2020
Maridive 3Q19 first glance: Loss of Venezuelan business took
14-Jan-2020 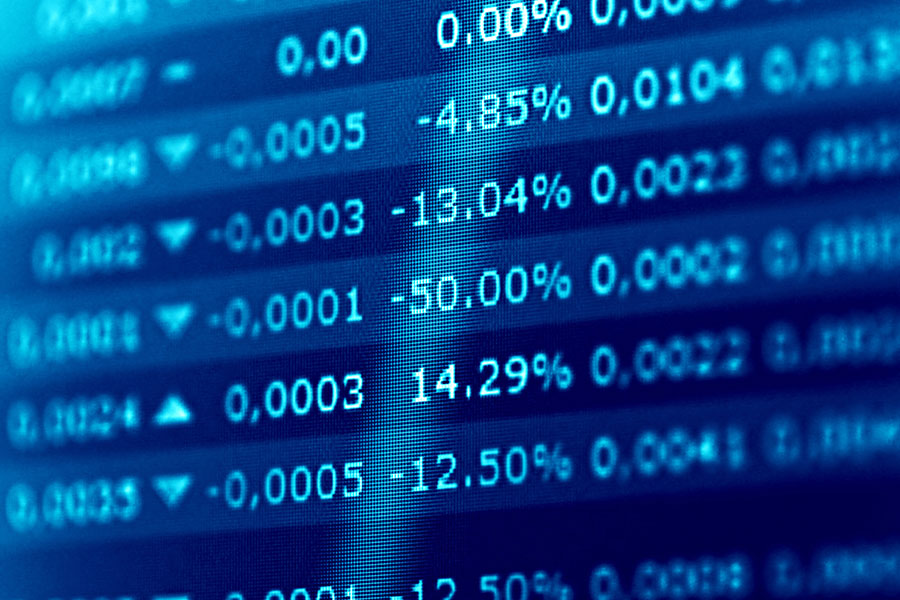 Egypt’s current account deficit (CAD) surprised positively in 3Q19 (1Q19/20), narrowing 31% Y-o-Y to USD1.4bn from an upwardly revised USD2bn a year earlier, thanks mainly to a strong recovery in non-oil exports and remittances, as well as a continued strong showing by tourism. The merchandise trade deficit narrowed 10.5% Y-o-Y as the non-oil trade balance improved. The latter narrowed 11% Y-o-Y, driven by both a strong recovery in non-oil exports – which grew 18% Y-o-Y, having contracted in FY18/19 – and a 2.4% Y-o-Y contraction in non-oil imports. Meanwhile, the oil trade balance fell back into the red, due largely to lower oil prices, as well as lower gas export volumes; the deficit, though, was flat Y-o-Y. Tourism revenues hit their highest quarter ever, at USD4.2bn (up 7% Y-o-Y) as the sector sustained its strong and broad-based recovery. Overall, the surplus of services balance contracted 6% Y-o-Y, given a rapid 28% Y-o-Y jump in services’ imports. Finally, remittances surprised positively, growing 13% Y-o-Y, helping (together with the recovery in non-oil exports) drive a narrowing in overall CAD. The narrowing comes against our expectation, as we forecast CAD to widen in FY19/20 to USD11bn (2.9% of GDP) from USD8bn (2.7% of GDP) in FY18/19. Nevertheless, we think this jump in remittances will prove temporary, as we will explain in the last bullet. We might need to tweak our CAD forecasts in the coming months, but, overall, our view that external balances are likely to remain largely stable is still intact. This supports a favourable view for the EGP, which is still gaining foreign investor traction, thanks to high real yields on the currency.


BOP remained in surplus, thanks to a recovery in FDIs

The balance of payments (BOP) remained in the black, thanks largely to the contraction of the CAD and a bounce in FDIs (which registered the highest level in nearly three years). FDI inflows increased 66% Y-o-Y to USD2.4bn, from a low base of an upwardly revised USD1.3bn a year earlier. We speculate that such high numbers reflect the initial results of the authorities’ revision of the methodology and data sourcing of FDI data, a process that was announced a few months ago. Indeed, this is the first time in years that historical FDI data is revised; 3Q18 FDI number was revised upwards by c30%. Meanwhile, net portfolio flows were in the red, as the quarter saw outflows worth USD1.9bn, due mainly to volatility in emerging market economies during the quarter. Otherwise, there were no notable capital account trends to report other than the inflow of the USD2bn IMF loan. Overall, the balance of payments remained in the black, recording a surplus of USD0.2bn during the quarter.


In focus – What do EGP’s appreciation and remittances have in common?

The strong recovery in remittances seen during the quarter comes as a surprise, given the absence of fundamental reasons from source countries, predominantly in the GCC, for such strong growth, in our view. We think the driver of such rapid growth originates in Egypt, namely in the sharp appreciation of the EGP, coming in at 11% up against the USD and 13% up against the EUR in 2019, thanks to sizable inflows into the local fixed income market. We think the appreciation has prompted Egyptian expats to transfer more of their savings to Egypt to lock in a favourable exchange rate. Indeed, the same trend can be mirrored in households’ foreign currency deposits. The latter were on a rising trend early in 2019 – as the market was still taken by surprise by the appreciation and questioning of its sustainability – before they started to decline from May as the USD-EGP approached the EGP17 mark. Since May, foreign currency deposits by households dropped by USD1.5bn, a trend we think will likely continue over the next two to three quarters, given the continued appreciation of the EGP. Such growth is not sustainable, however, amidst challenging economic conditions in the GCC, given low oil prices and nationalisation of jobs.