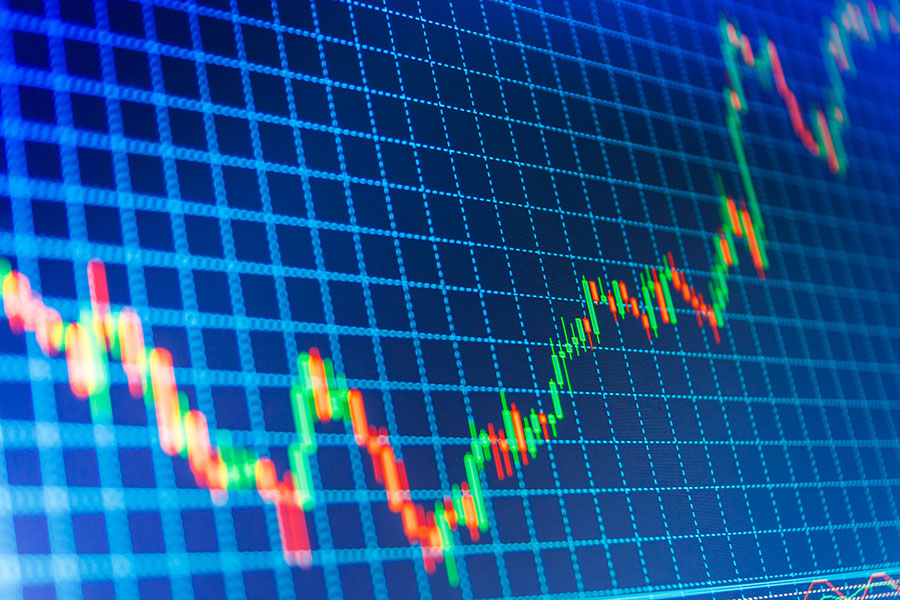 Egypt’s Finance Ministry recently released its 1H19/20 budget performance review, where fiscal numbers showed healthy performance and are on track to meet fiscal targets. The primary surplus was maintained and actually slightly expanded to 0.5% of GDP (EGP30.5bn) vs. 0.4% a year earlier, thanks to spending restraint. Primary spending – i.e., excluding interest payments – dropped 3.4% Y-o-Y, thanks to a sharp decline in subsidies following the elimination of most fuel subsidies at the beginning of the fiscal year back in July. Meanwhile, the overall fiscal deficit widened slightly to 3.8% of GDP vs. 3.6% a year earlier; we note that this is not a concern, given that this was solely driven by some prepayment of domestic debt that lifted the interest payment bill. Basically, the government’s owed interest bill to the Social Insurance Fund, the gov’t pension entity, for the full year was paid in the first quarter. Excluding this payment of EGP33bn, the budget deficit would have narrowed to 3.3% of GDP. In addition, the Ministry recalled some EGP16bn worth of zero coupons to finance them at a lower cost following the sharp drop in yields, saving some 4pp in interest differential. Overall, the results do, indeed, indicate the gov’t is on course to hit its and our targets of 2% of GDP primary surplus and 7.3% fiscal deficit.

Total expenditure grew 8.2% Y-o-Y, the slowest pace in three years, as higher spending on wages and investment was balanced with sharp subsidy cuts. The gov’t moved to boost domestic demand with a healthy 12% Y-o-Y spending growth on wages, as well as 15% Y-o-Y on investment. This comes after approving a social package earlier in the year, when the public sector’s minimum wage was nearly doubled, cash subsidies were increased and civil servants saw a 7-10% hike in their annual wages. These show a gradual shifting of gov’t spending priorities, from absolute fiscal consolidation towards boosting domestic demand, with a special focus on boosting purchasing power. We note that the overall spending growth was driven partially by the prepayment of interest mentioned in the first bullet. Meanwhile, the sharp (33% Y-o-Y) drop in spending on subsidies – following the near elimination of fuel subsidies back in July – partially balanced the increase in spending on other items.

Public revenues were largely flat, as a stronger EGP and lower oil prices dampened a number of key sources of revenues. Tax revenues were virtually flat at EGP304bn (4.9% of GDP), with an appreciating EGP reflecting on revenues from customs, the Suez Canal, VAT on imported products and fuel, as well as the national petroleum company (EGPC). Moreover, 1H19/20 saw the collection of only one quarter worth of taxes from the EGP, leading to an 83% Y-o-Y drop in tax revenues collected from the company. Meanwhile, tax revenues, which are more reflective of economic activity, showed some healthy growth, including an 8% Y-o-Y rise in non-sovereign corporate income tax revenues and a 24% Y-o-Y increase in personal income taxes.

The positive fiscal performance has reflected in a sustained drop in public debt; budget sector debt dropped to 77.6% of GDP by Nov, from 90.3% at Jun 2019. The government has, indeed, revised downwards its budgeted estimates of public debt, from 89.2% of GDP to 83% for the current FY19/20, and from 84.8% to 80% in FY20/21 before dropping to 76% in FY21/22. On another positive note, the gov’t is increasingly shifting towards issuing more bonds, thereby lengthening its debt-maturity profile and boosting the chance of inclusion into the global fixed income indexes sometime later this year, in our view.